Sam Smith Speaks Candidly About Being Gay, And A Man Who Didn't Love Him Back

'In the Lonely Hour,' the singer's debut album, is about an unknown man who never loved him back. 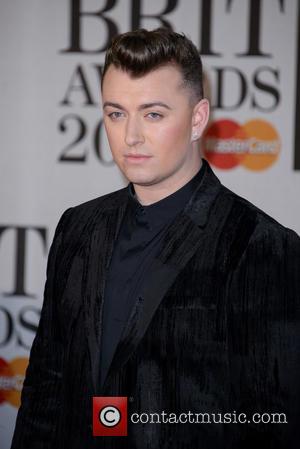 Sam Smith is one of music's most talented young stars, and he does not shy away from who he is while being in the spotlight.

The 22 year-old Brit is openly gay, but it was only in a recent interview with Fader that he spoke candidly about dealing with his sexuality for the first time.

Smith also revealed, for quite a long time he's been deeply in love with a man who never loved him back.

"I've never been in a relationship before," Smith confessed. "I've only been in unrequited relationships where people haven't loved me back. I guess I'm a little bit attracted to that in a bad way."

"'In the Lonely Hour' is about a guy that I fell in love with last year, and he didn't love me back," he continued. "I think I'm over it now, but I was in a very dark place. I kept feeling lonely in the fact that I hadn't felt love before. I've felt the bad things. And what's a more powerful emotion: pain or happiness?"

Smith confirmed that this mystery man is aware the singer's debut album is dedicated to him.

"He does," the young star said. "I told him about it recently, and obviously it was never going to go the way I wanted it to go, because he doesn't love me. But it was good as a form of closure, to get it off my chest and tell him. I feel better for it. I feel almost like I signed off this part of my life where I keep giving myself to guys who are never going to love me back."

Smith does not mind discussing being gay, but he does realize for some people may view him differently and knows it will be hard to get out of that "box."

"In the short time I've lived on this Earth, all I've seen are boxes. People put things in boxes; it makes it easier to digest information," he said. "People say I'm the new Adele. Why is [gender] a talking point? I'm singing, I'm making music, I'm performing my music-that's what should be the talking point. It shouldn't be an issue, but it will be an issue. It's always an issue." 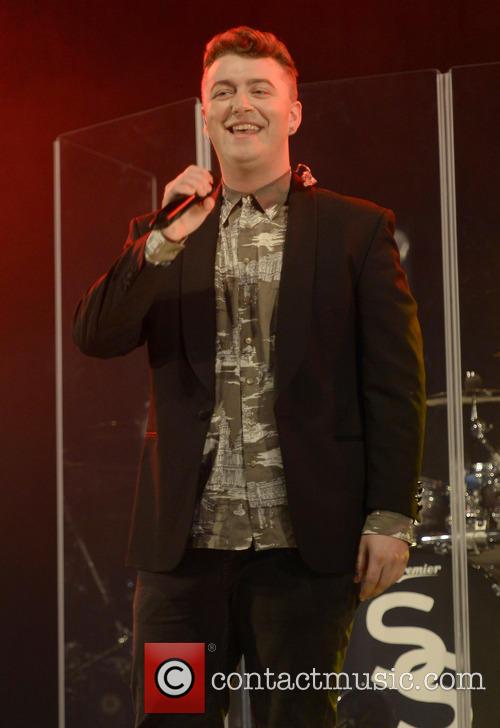 Sam Smith confirmed that he is gay