The 'Stay With Me' singer eclipsed everybody at the annual awards ceremony, which was televised live for the first time. 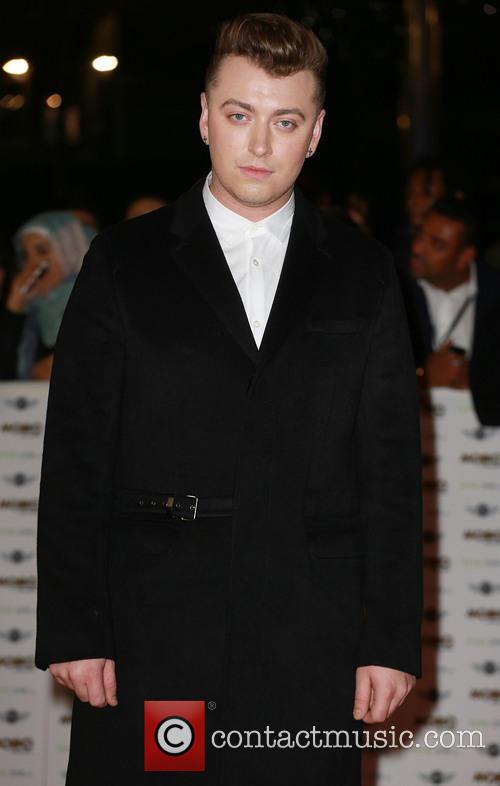 Smith, 22, is having an astonishing year, with his debut album In The Lonely Hour currently the second biggest selling record of 2014 behind Ed Sheeran’s X. It has yielded two Number 1 singles in the shape of ‘Money On My Mind’ and ‘Stay With Me’. Earlier in the week, he also scooped a gong at the Q Awards. Indeed, by the time he picked up his final award of the evening he was running out of people to thank.

Other winners on the night included Jessie J for Best Female, Ella Eyre for Best Newcomer and the indomitable Beyoncé for Best International. Jessie J performed a small medley of her two most recent singles 'Bang Bang' and 'Burnin' Up'.

The annual awards show was broadcast live for the first time in its nineteen year history, going out at 8pm on ITV2. However, the show was plagued with technical difficulties in terms of sound and timing, with its presenters Mel B and Sarah Jane Crawford struggling to keep proceedings on track and looking frequently bewildered. A lot of improvements will have to be made before next time, clearly.

The day before the ceremony, singer Jess Glynne, who sang on Clean Bandit’s UK Number 1 single ‘Rather Be’ earlier this year, hit out at what she called the “ridiculous” criticism of the MOBOs for nominating and awarding white artists.