Sam Smith might be a picture of confidence as he lights up stages across Europe and collaborates with some of the world’s biggest stars, but, ahead of the release of his debut album, In The Lonely Hour, the 22-year-old has revealed just how nervous he’s really feeling. 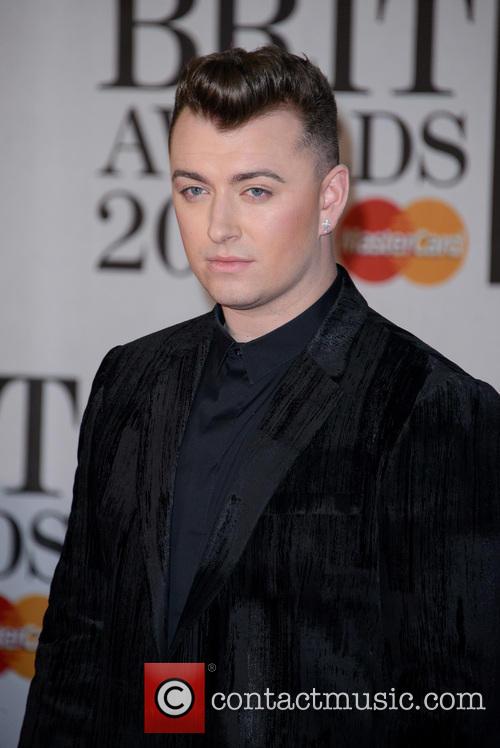 Sam Smith has been honest - and he's really nervous

"If I'm honest, I'm completely cacking myself," he laughed as he opened up to Marvin Humes and Kat Shoob on the Vodafone Big Top 40 chart show. "It's scary! I've just been in London for the past few days and seen some of the posters up on the Tube and stuff. It's all real now. I've been envisaging this moment for a long time, so it's scary but it's also very exciting."

It’s been a whirlwind year-and-a-half for Smith since he rose to fame in October 2012 when he featured on Disclosure's breakthrough single Latch, and that rise has included a number of high-profile celeb fans. "I sang in front of Mary J Blige, 'cos she performed at the Disclosure show, and that can be a little bit scary. It's really nice actually just to have the support from people who have been there and done it."

The singer also revealed that Stay With Me reflects the candid nature of his album, explaining: "It's one of my most brutal songs and I felt like it was the perfect introduction to the whole honesty of my album. I love gospel music, and I feel like the radio is missing gospel music sometimes. So I wanted to put some gospel on the radio!"

Watch the video for Sam Smith's Stay With Me here