Watch as Sam Smith covers 'How Will I Know.' 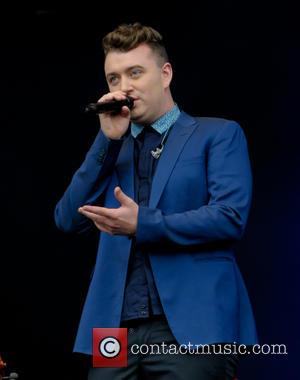 Sam Smith has made his many fans tear up with a cover of Whitney Houston's timeless hit, 'How Will I Know.' The 22 year-old British soul singer performed his take on the '80s disco classic at Sirius XM's studio and then shared the video with the world. "Me covering 'How Will I know' by Whitney Houston. I hope you like it x" he tweeted as he linked to the clip.

Smith's cover naturally goes down the slow and sad route and is accompanied by downbeat piano and guitar. The 'Stay With Me' singer keeps his eyes closed throughout his passionate performance - all that's missing is the headphone grab.

The Houston cover has attracted a great deal of praise online from Sam Smith and Whitney fans alike who feel that the version has done the original justice but has added some interesting new nuances.

More: Sam Smith cried when a choir performed his song.

Smith recently came out as gay but seemingly to change the lyrics from "he" to "you" because he wants to make his music relevant to everybody. "I've made my music so that it could be about anything and everybody - whether it's a guy, a female or a goat." he told Fader magazine.

Hear Sam Smith cover Whitney Houston's 'How Will I Know.'

The song certainly allows the industry newcomer to show off his distinctive and impressive vocal abilities but the cover is a predictable choice for an artist looking to establish himself as emotional and soulful.

Rather than reaching a crescendo, Smith's breathy, wavering tones and the minor chords continue throughout the song. Laboured, tedious and slightly generic: we wouldn't be surprised if the cover is used to soundtrack an upcoming emotional scene in EastEnders... 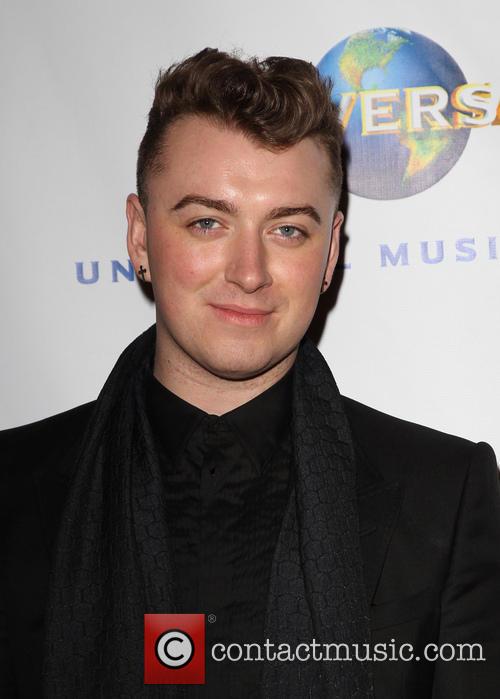