Sam Smith Calls Out His Fellow Singers: "Some of These Pop Stars Are Just Awful"

Sam Smith was arguably the music industry's biggest breakout star of 2014, and with becoming a huge success it seems the British singer's confidence is at an all-time high - especially when he recently expressed his dismay at other pop stars. 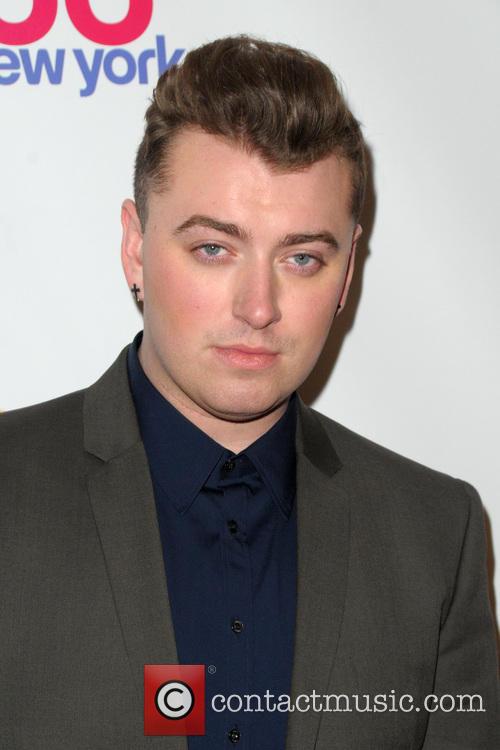 While talking with singer-songwriter Chaka Khan in the new issue of V Magazine, of which he features on the front cover, Smith ruthlessly criticised some of today's younger music stars, branding them "just awful."

"Even when you meet them-I won't name names-but some of these pop stars are just awful," Smith told the magazine. "And they have not even had half the success that you've had and yet you're so humble and kind."

"Well, its people skills," Khan chimed in. "Talking to a screen all day long takes the human experience out. Luckily I grew up in a time when we only had a telephone at home."

On a happier note, it seems Smith and Khan are planning on collaborating together sometime in the near future. "We are definitely going to write a song together," Khan said to Smith. "Hundred percent, I'm in," he replied. "I was actually thinking me, you, and Mary [J. Blige] would do something."

More: Sam Smith Becomes Only Artist to Sell One Million in UK and US

Smith humorously added, "My mom always used to joke around with her friends, when I was, like, 12 years old-'It's all good. Sam's just got to get Chaka Khan to sing with him when I'm in my 50s.' I rang her this morning and she was like, 'I can't believe you.'"