Sam Smith won the Critics' Choice BRIT Award on Wednesday night, but who is he?

Sam Smith is fast becoming one of the most recognised names in the music biz, particularly after his successes at last week's Brit Awards and Sunday's news that he is top of the UK singles chart. In October 2012 he featured on the Disclosure single 'Latch', which catapulted both Sam and the now hugely successful electronic music duo, into the limelight. The catchy tune reached number eleven in the UK charts and paved the way for Sam’s next single, "La La La", which he co-released with British DJ and songwriter, Naughty Boy. "La La La" went on to secure the UK charts number one spot in May 2013, which can definitely be held as a contributing factor towards his nomination for the 2014 BRIT Critics’ Choice Award as well as his achievement topping the BBC Sound of 2014 Poll. 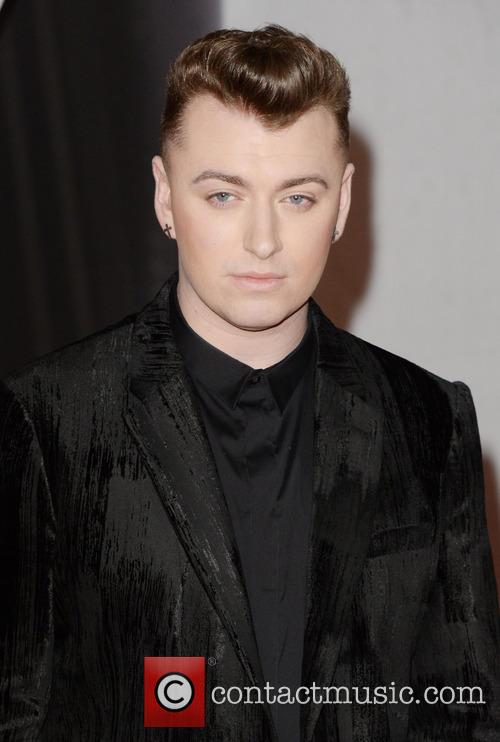 On Wednesday night, Sam went on to win his first BRIT award and it looks like this is just the beginning of the budding musicians career. But who is Sam Smith? Since he appeared on the scene back in 2012 his name has been everywhere but some of us are still none the wiser about who the man behind the voice really is.

Sam Smith is just 21 years old and was born in the picturesque county of Cambridgeshire, where he was raised and educated before going on to work in a local shop. Sam showed interest in music from an early age and spent a few years studying and training under his jazz coach, pianist and vocalist Joanna Eden. Sam was also a member of Youth Music Theatre UK and back in 2007, before he was a chart topping vocalist, starred in the company’s production of “Oh! Carol”. We wonder if they knew what a sensation Sam was about to become?

Sam released his first solo EP in 2013, which is a fresh and heady mix of acoustics with a modern flavour.  The EP has given Sam the chance to really  go to town with his vocals on tracks "Nirvana" and "Lay Me Down". The EP leaves no doubt that Sam has a serious pair of lungs on him, and with the record he’s also been given the chance to prove that he has the skills to lay down some great lyrics and tunes on top of his singing ability. 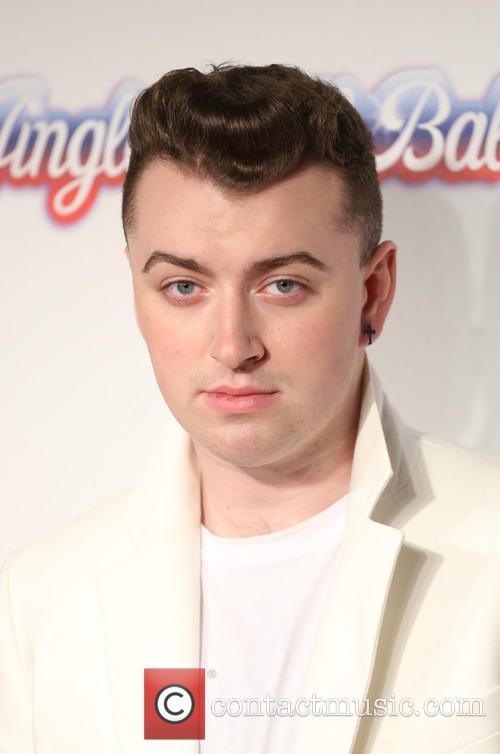 Sam has certainly laid the foundations for a bright future in the music industry and definitely won’t be written off as just another ‘featured vocalist’. 2014 looks set to be his year to really make a name for himself.  He's recently announced dates for a solo show as well as tickets for a US tour now available.

Are you a fan of Sam Smith? Do you think that he deserves the prestigious BBC accolade Sound of 2014?