The emerging singer beat Sampha, Ella Eyre and Banks to the success-predicting crown

Sam Smith is a name we are hearing more and more of recently, and it is also a name that we will be hearing even more than we are already, as his star keeps on rising and rising. In his latest brush with success, Smith has been named as the BBC Sound Of 2014 by the broadcasting company, which marks the best new artist of the upcoming year. 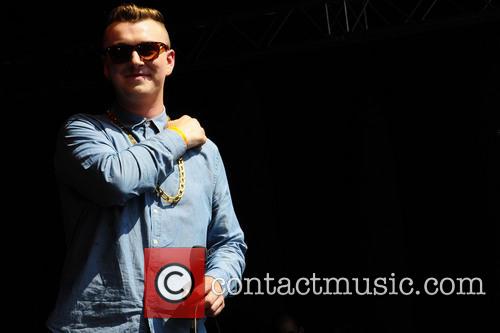 Having tasted considerable success in 2012 and 2013 with collaborative singles from Disclosure and Naughty Boy, with the songs 'Latch' and 'La La La' both becoming big tracks last year, Smith is ready to make a name for himself, by himself, and his recognition by the BBC is the latest indication that more success is on the horizon.

Comprised of votes from approximately 170 UK-based critics, broadcasters and bloggers, the BBC poll has predicted the success of Adele, Ellie Goulding and Jessie J in the past, with Smith vying to join them in pop stardom.

"I'm completely speechless," said the 21-year-old told the BBC after being announced as the winner of the poll. "It's a huge compliment to be recognised by the industry and the BBC in this way. I really didn't expect it."

"Being amongst names like Ellie, Jessie J, Adele is just incredible because they inspire my music so much," he continued.

Smith has also been awarded the BRITs Critics Choice Award

Smith will look to launch his solo career with the single 'Money On My Mind,' which will be given considerable exposure on BBC Radio One and will feature on his upcoming debut album. Smith is still working on the still-untitled release, but hopes to have it out by the end of the year. 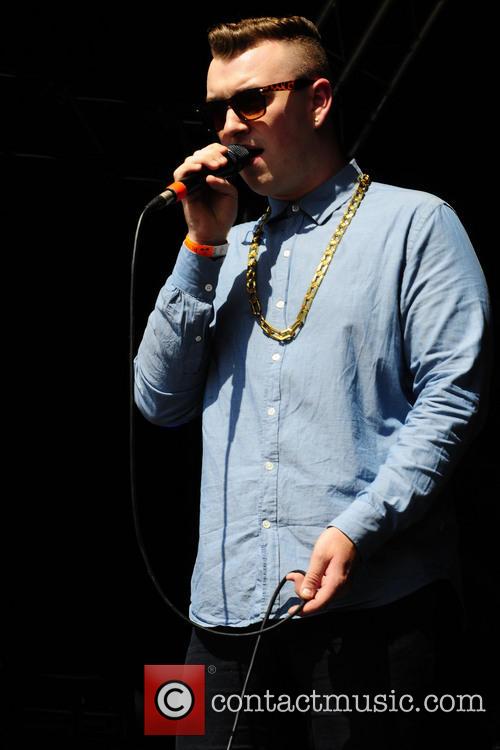 Smith has a big year ahead of him