Sam Smith is battling a terrible cold, only weeks after he recovered from surgery on his vocal chords. 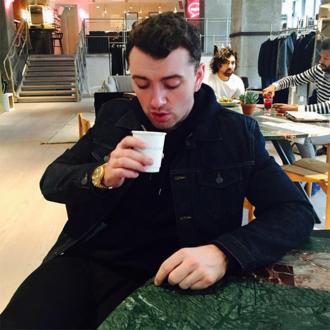 Sam Smith is suffering from a terrible cold.

The 'Like I Can' hitmaker wishes he could be ''snuggled under his duvet'' whilst he recuperates from the virus, only weeks after he started singing again following a vocal chord operation.

He wrote on Instagram: ''Still struggling with this f***ing cold.

''This is where I wish I was a kid again, drinking calpol and snuggling under my duvet - missing school (sic)''

Meanwhile, the 23-year-old singer recently admitted his operation for a vocal chord haemorrhage was a ''blessing in disguise''.

He shared: ''It was a worry just because I hate cancelling shows and disappointing people and that was horrible, but in terms of my health and my voice it was actually a massive blessing in disguise.

''I went to the throat doctor who looked after Adele and saved Julie Andrews' voice and I was in really good hands. So I never doubted that my voice would come back, it was just the pain of having to reschedule stuff. And even now it's just changed the way I feel about my voice. I'm a bit more scared than normal which is a good thing I guess.''