Sam Smith has confirmed he is singing the theme song for the upcoming James Bond film, Spectre. Smith made the announcement on Instagram, with an image of the cover of his soon-to-be-released single entitled ‘Writing’s On The Wall’. Smith has also co-written the song along with his frequent collaborator Jimmy Napes. 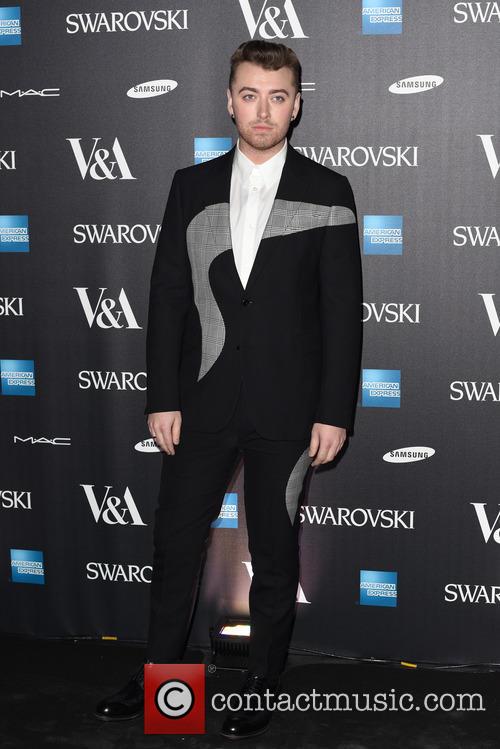 Sam Smith at a private view of Alexander McQueen: Savage Beauty at the V&A in London, March 2015.

‘This is one of the highlights of my career. I am honoured to finally announce that I will be singing the next Bond theme song,’ Smith wrote in his statement on Instagram, posted on Tuesday (8th September).

‘I am so excited to be a part of this iconic legacy and join an incredible line up of some of my biggest musical inspirations.  I hope you all enjoy the song as much as I enjoyed making it.’

Smith’s involvement with the film has been rumoured for months but Smith has previously denied the rumours in a number of interviews, as the BBC reports. The 23-year-old singer broke his silence on Monday (7th September) when he dropped a major hint on Instagram. He posted an image of a hand (presumably his) wearing a ring with the octopus Spectre symbol on it.

Smith has been keeping his involvement a secret since the beginning of this year and, speaking to BBC’s Radio 1, stated that he was “relieved” to finally be able to talk about it. He also expressed his “love” of the song, the first draft of which was written in only 20 minutes.

Smith joins the likes of Adele, Shirley Bassey and Paul McCartney who have previously performed the Bond theme tunes.

'Writing’s On the Wall' is available for pre-order from midnight on Tuesday (8th September) and will be released on 25th September.

Spectre, starring Daniel Craig as Bond, is due to be released on 26th October in the UK and 6th November in the U.S.

Watch The Trailer For Spectre On Contactmusic: