British-born Actor And Model Sam Sarpong Has Died In An Apparent Suicide. 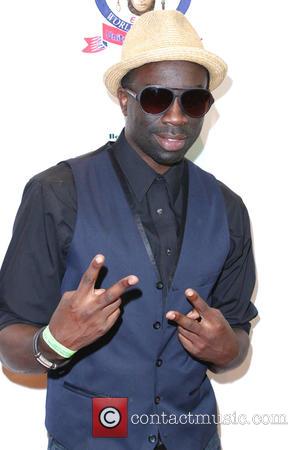 The Los Angeles Assistant Chief Coroner Ed Winter tells UsMagazine.com the 40 year old passed away on Tuesday (27Oct15) after jumping from a bridge.

Sarpong, the brother of U.K. TV presenter June Sarpong, moved to Los Angeles from London with his Ghanaian father at the age of 11. He pursued a career in showbusiness after his plans to play professional basketball stalled, and he found fame as a model for Tommy Hilfiger. His other high profile modelling jobs included stints for Louis Vuitton, Versace, Donna Karen, Gucci and Dolce & Gabbana.

He made his screen debut in 1994's My So-Called Life and went on to land roles in Beyonce's TV movie Carmen: A Hip Hopera and Love Don't Cost a Thing with Nick Cannon and Christina Milian. He also served as co-host on MTV's Yo Momma with Wilmer Valderrama, and appeared in TV series NCIS, ER, Veronica Mars, 24 and Bones. He had just scored a part in American Crime Story.

Sarpong was also active on the music scene as a member of hip-hop group the League. He recently went solo and his song Thunder featured on the Scary Movie 5 soundtrack. 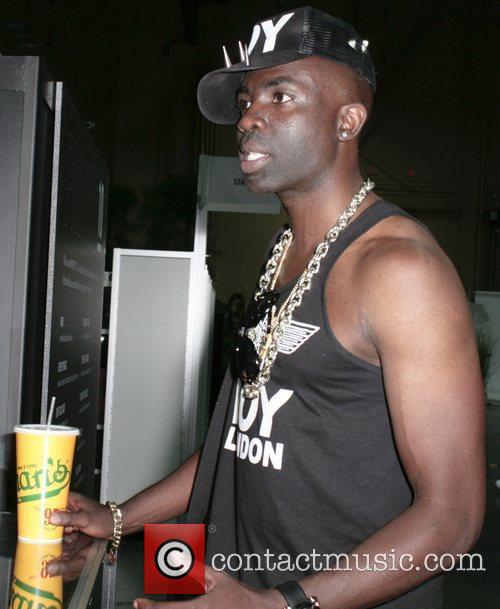