Sam Riley had a great time working with 'Twilight' stress Kristen Stewart in 'On the Road', claiming she was fantastic.

Sam Riley loved working with Kristen Stewart in 'On the Road'.

The British actor takes on the lead role of Sal Paradise - who leaves his aunt's house in New York to go on a road trip across the US - in the big screen adaptation of Jack Kerouac's 1957 novel and he Kristen who plays disaffected drifter Marylou is "a really cool girl".

He said: "Working with Kristen was great - she's a fantastic actress and a really cool girl."

Although Sam loved working with his co-stars - who also include Amy Adams, Viggo Mortensen and Garrett Hedlund - he admitted he was worried about taking on such an iconic role but felt he couldn't turn down such a great opportunity.

He told BANG Showbiz: "I don't know when it's coming out but I'm excited about it. I was a bit scared taking on such a big role. I don't know why though because I kept asking for it.

"If you get offered a part like that you can't say no to it no matter how intimidating it is." 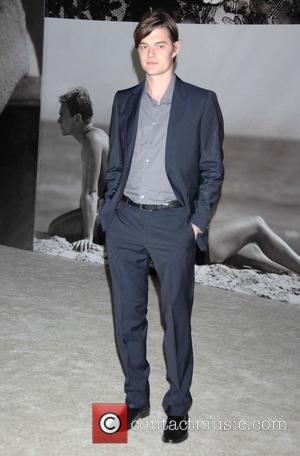