The actor is happy to have missed out on the role of 007.

Best known for his roles in films such as 'Jurassic Park' and 'Dirty Deeds', actor Sam Neill could have had a very different career if one particular audition for a role he never really wanted actually went well. Asked by his agent to go to the call for an actor to replace Roger Moore in the James Bond film series, Neill would lose out on the job to Pierce Brosnan - who had to then forfeit the role because of his connections to a television series - but it's not something Neill regrets. 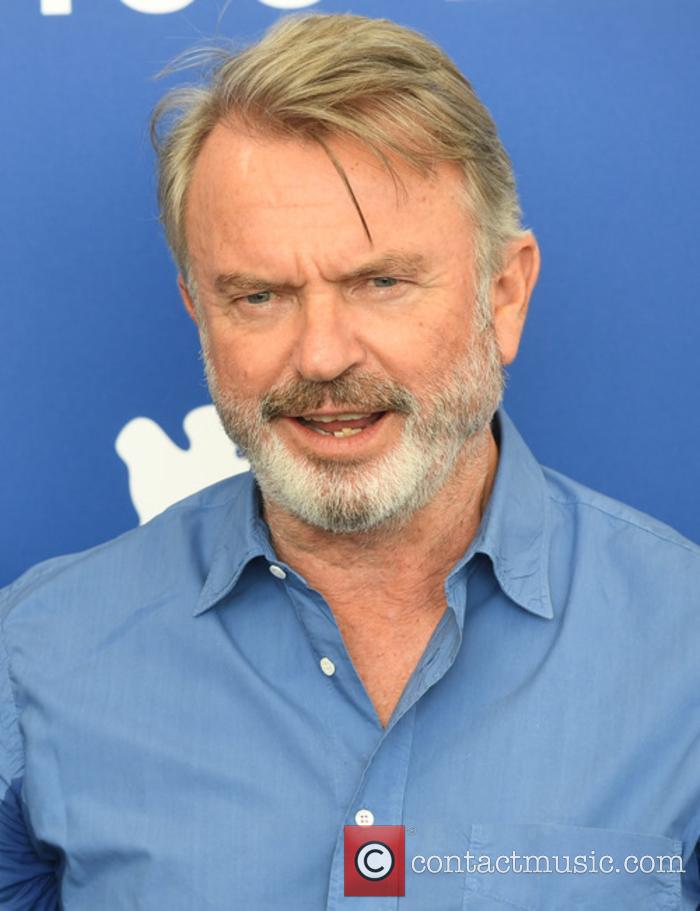 Sam Neill once auditioned for the role of James Bond

Neill and Brosnan were up against eventual role winner Timothy Dalton when it came to replacing Moore following his final Bond film 'A View To A Kill', and whilst Neill impressed some of those working behind-the-scenes, series producer Albert Broccoli didn't think he was the right man for the job.

Just how far can human scientific advancements go? That's the question in this intense story about a group of quantum theory students who manage to create a single unified network in the ether connecting all human minds. When they realise that, through quantum mechanics, motor function can also be transferred to other brains, they believe it to be the start of true intellectual freedom. This isn't the kind of discovery they want to profit from, however, and share it with the world in a bid to create equality between all men and women. Unfortunately, the meeting of technology with the brain has its risks - indeed, they are about to realise that this new advancement can be used for other, more nefarious purposes by powerful people: mind control.

Tommy Morris is an expert golfer who learned the sport from his father; the greens-keeper at The Royal and Ancient Golf Club of St Andrews and a club maker by occupation. Despite Tommy's skill, he is still dismissed by club members for his own social standing. Not content with career prospects as a caddy, however, Tommy invites townsfolk to watch him play on his own green and soon becomes a local legend. His father is less pleased about this. A man who prides himself on knowing his place in the hierarchy, he is embarrassed by Tommy's insistence at defying unwritten social rules which comes to a head when he falls in love with a woman a class below him. 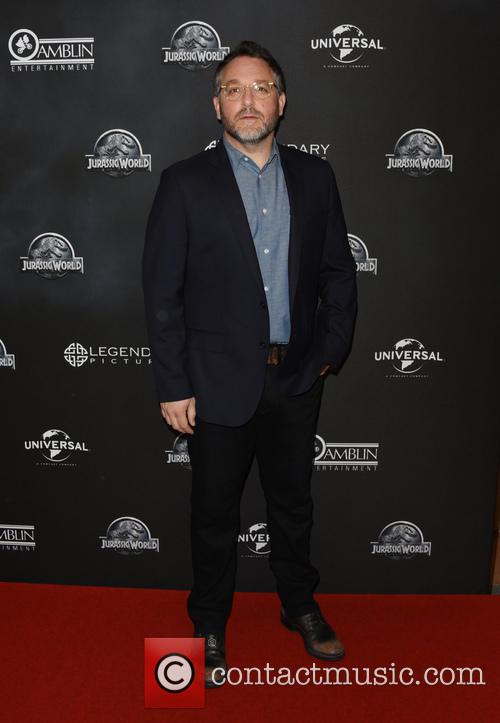 A Long Way Down Review

With a darkly serious theme and a corny rom-com filmmaking approach, this film never quite comes together into something meaningful. The characters are full of possibilities, and the story catches the imagination, but director Pascal Chaumeil (Heartbreaker) never seems sure whether he's making a black comedy or an emotional drama.

It starts on New Year's Eve in London, as disgraced TV host Martin (Pierce Brosnan) decides to jump off a tower block. But he's interrupted by the arrival of the timid Maureen (Toni Collette), who is followed by the fiery Jess (Imogen Poots) and the secretive J.J. (Aaron Paul). Together, these four lost souls make a pact to stay alive for six more weeks until Valentine's Day, the next popular suicide date in the calendar. But their story leaks to the press, capitalising on Martin's notoriety and the fact that Jess is the daughter of a high-profile politician (Sam Neill). So they decide to escape to the sunshine for some peace.

Instead of playing this out as a brittle exploration of identity and societal expectations, the filmmakers opt for a romantic-comedy formula, with a four-way friendship standing in for the usual love story. This makes the film feel like a substandard Richard Curtis movie, constantly drifting into maudlin sentimentality. And director Chaumeil encourages the cast to overplay every scene, which makes it tricky to believe any of the characters.

You know not to expect something deep and meaningful when a movie stars Stallone and Schwarzenegger, and indeed this is pretty much what we expect: a slick thriller that's utterly preposterous but not quite stupid. But the premise has a certain idiotic charm to it, and there are just enough clever touches to keep our brains engaged.

Stallone plays brilliant security expert Breslin, whose job entails being thrown into maximum-security prisons so he can find the weakness in the system. Clearly unbothered by being beaten and brutalised by guards and inmates, Breslin is backed up by a support crew (Ryan and Jackson) and his business partner (D'Onofrio) back in the office. But now the CIA wants Breslin to check out its new top-secret enemy combatant lock-down. To do this, Breslin must go off the grid. And when he realises that the evil warden Hobbes (Caviezel) isn't playing ball, he teams up with brilliant scientist inmate Rottmayer (Schwarzenegger) to, yes, plan an escape.

As the story develops we get the feeling that the screenwriters sat around thinking of ways they could make this prison increasingly impossible to believe. Indeed, one mid-film twist is so incredible that it actually makes us admire the writers' audacity. Arthouse director Halstrom gleefully indulges in all of this silliness, keeping the imagery sharp and cool while name-checking pretty much every cliche of both prison and heist movies. There's even a bit of political context in the way a private contractor is abusing the system to profit from the War on Terror.

Tommy Shelby is the ruthless and dangerous leader of Birmingham's Peaky Blinders gang; a group of criminals known for sewing razorblades into their caps. It's set on the brink of the 1920s following the war, amidst all the problems that post-war life brought - from communist revolutionaries to the start of an ever-growing economic problem. The Shelby family get through the economic crisis their own way; theft, illegal gambling and violence, but just how much is the British government going to put up with? With this kind of lawlessness going on around the streets of Birmingham, the chance of better future for the country looks slim. When Chief Inspector Campbell arrives in the city from Belfast, Tommy begins to wonder if he's finally met his match, though what he's most unprepared for are the dilemmas that the beautiful Grace Burgess will bring.