Skyfall breaks Box Office record, but is it set for Oscars snub? 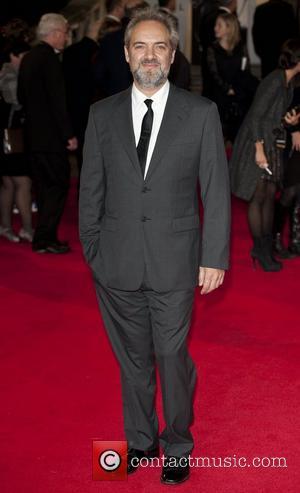 Skyfall, the new movie in the James Bond franchise, has enjoyed the highest grossing weekend of any film in the series. Thousands of fans queued in cinemas across the length and breadth of the country to see Daniel Craig, Dame Judi Dench and Javier Bardem star in Sam Mendes' highly rated action romp.

The film, which for a short time held a perfect 100% rating on the Rotten Tomatoes review aggregating website, pulled in £20.1 million at the UK box office, which is also the biggest opening of the year. The total also represents the second largest gross ever for an opening weekend, after last year's final instalment of Harry Potter and the Deathly Hallows. Skyfall topped the charts in 24 overseas markets though is yet to open at the hugely lucrative U.S. box office, where it his eagerly anticipated. Attention is already turning to the next movie - set to be based on a two-part original story by John Logan - though first there's the small matter of awards season. Mendes' film is tipped by many industry insiders for an Oscar nomination for Best Picture, though the bookmakers remain certain it will not challenge for the major honors come February. In fact, Irish bookmaker Paddy Paddy doesn't even include Skyfall in its first twenty movies challenging for the prize of Best Picture. It has Steven Spielberg's Lincoln at 4/1 favourite with the indie-drama Silver Linings Playbook at 9/2. Comic book caper The Avengers is available at 50/1, though there's no sign of Bond.

It may well be the quick thinking punters who placed money on Skyfall weeks ago that have the last laugh. Stranger things have happened at the Oscars, and Sam Mendes is a hugely respected directed among the Academy. Should 007 pick up a nomination on January 10, 2013, just don't say we didn't warn you.