Sam Mendes wants to ''push'' Dame Judi Dench's character, M, as much as possible in the new James Bond movie because she has such a complex role. 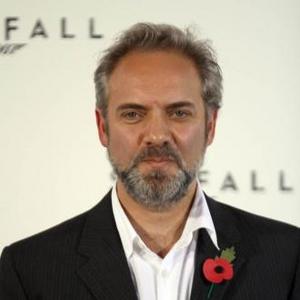 Sam Mendes wants to ''push'' Dame Judi Dench's character as much as possible in the new James Bond movie.

The Oscar-wining director is helming the 23rd film about the suave spy, entitled 'Skyfall', and he admits one of the reasons he agreed to do it was because he wanted to develop Judi's alter-ego M.

Speaking about the movie - which sees Daniel Craig reprise his role as 007 - said: ''I didn't just say yes to doing a Bond movie, I said yes to doing a Bond movie with Daniel Craig. This Bond movie, and Judi Dench. Judi, to me, is one of the great actors of the English-speaking world and so it's a question of, well, a little bit like what I was saying with Javier, what can we give her that will take her to another level we've never seen her before? What can we do with her that will surprise or challenge even her? We pushed it further and we pushed other characters further, too. That's what we're trying to do.''

Sam says he's pleased M will be playing a more predominant role in the film as she's such an interesting character.

He added to Collider.com: ''I'm interested in the way that M's backstory is part of this plot, because the movies recently have been leaning toward making her more human and showing more of her personal life and this seems like it's going to dig into that character more. Why was this the time to flesh out M's backstory and make that really contingent on the plot?''