Sam Mendes is in negotiations to return for a new Bond movie next year. 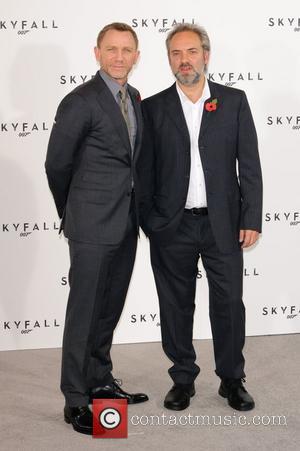 Sam Mendes has made a U-turn on his decision to bow out of the James Bond franchise after helming the $1.1 billion Skyfall movie, considered one of the best 007 films in the series. Mendes had initially distanced himself from the idea of directing the follow-up to Skyfall, owing to his work on the West End launch of Charlie and the Chocolate Factory and his directing of King Lear. Producers Michael Wilson and Barbara Broccoli appeared resigned to Mendes' departure and began the hunt for his successor, with Sherlock director Guy Ritchie installed as the early favorite to re-team with Daniel Craig.

Some speculation has suggested Craig would follow Mendes out of the door, with Idris Elba coming in as a replacement, though it now appears the high profile duo are back for a new movie. According to Deadline.com, Mendes and the producers got back in touch recently and agreed that the director could work through his theatre commitments before starting production on the new Bond film next year.

It will be great news for fans of Daniel Craig as Bond. Since his first outing in Casino Royale, the British star has played a more vulnerable version of the ruthless agent, even appearing physically incapable of the job in some segments of Skyfall. The change of direction for the character has led to the often tongue-in-cheek overly sexualised franchise developing into an intelligent spy story with action, humor and crisp cinematography.


Skyfall won a slew of awards including the BAFTA for Best Picture, though missed out on the major awards at the Oscars. However, British songstress Adele did take home the Academy Award for Best Song. 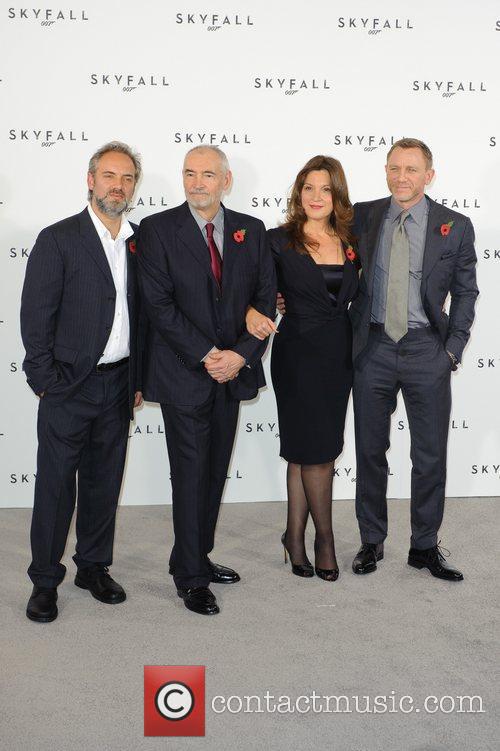 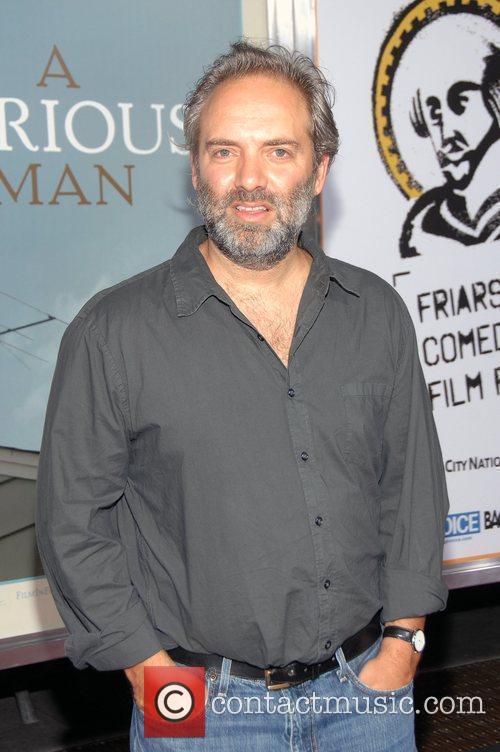 Sam Mendes Has Concentrated On His Theatre Work In Recent Months 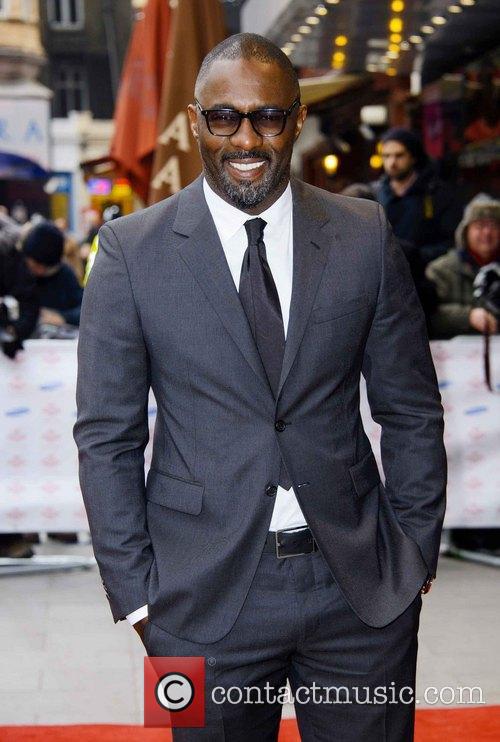