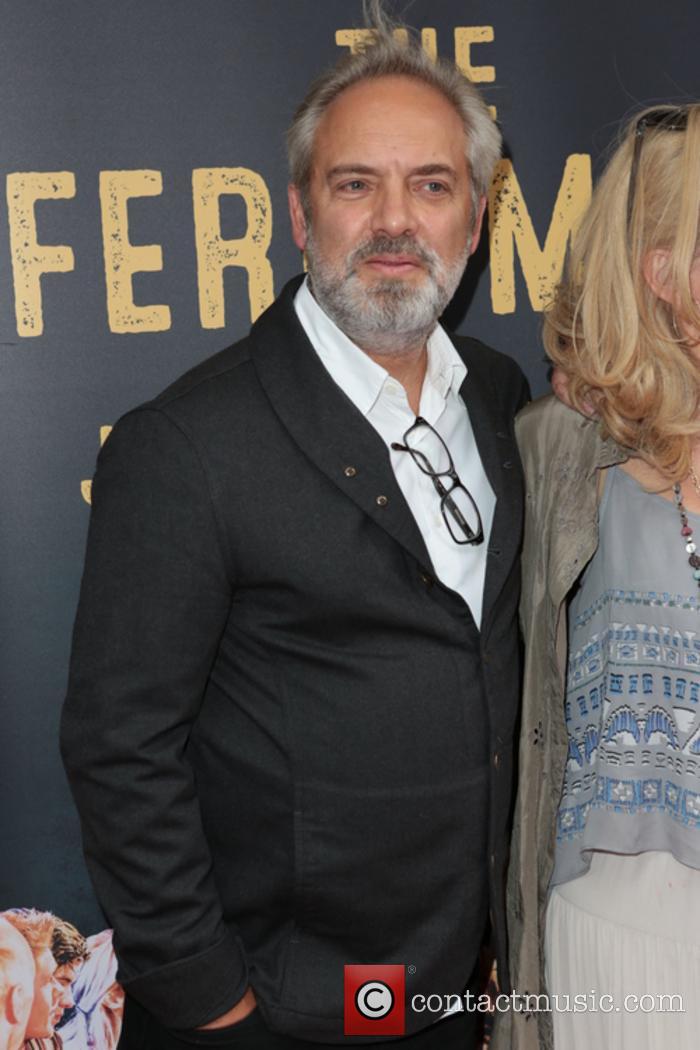 Sam Mendes was originally on board to helm the film when it comes to working behind-the-scenes, but now, according to a report from The Tracking Board, that's no longer going to be the case. In fact, Disney are now going to have to work hard to find somebody new to work as director on the movie; especially if they're to match the big names they've got for the future such as Tim Burton on 'Dumbo' and Jon Favreau on 'The Lion King'.

Guillermo del Toro is considered as a frontrunner, after having to give up his long-anticipated plans to create a stop-motion version of the same classic Disney story.

Away from 'Pinocchio', Mendes is now of course open to other work, with rumours quickly coming to light that he could be on board to return to the James Bond world, following his time directing 'Spectre'.

Though he's said in the past he's done with that series, 'Bond 25' is still looking for a director, and Mendes could be the right person to fill that gap. We'll be keeping a close eye on this one, as well as our ears open for new 'Pinocchio' announcements.

More: Sam Mendes On Why He Agreed To Direct James Bond Movie 'Spectre'

We'll bring you more news on who may be stepping in to replace Mendes on 'Pinocchio' as and when we get it.