Will Sam Mendes Be Able To Replicate Skyfall's Success?

Mendes is the man to take the series even further

The news that Sam Mendes – who helmed the most successful Bond of all time – is returning for the 24th incarnation of 007 will come as a huge relief for fans of the franchise. Skyfall was praised for its modern, innovative approach to the Bond saga and won Mendes many plaudits, but will his next efforts win him an Oscar? 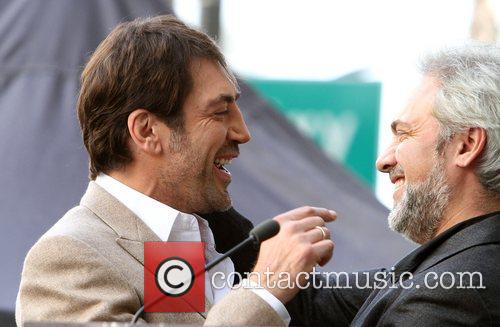 Skyfall did in fact win two Academy Awards, but they went to Adele for her Bond theme and one for the sound engineering team. The film was, however, the most successful film in the franchise – a wonderful achievement despite the fact that every Bond film has risen exponentially in popularity.

The British director’s inclusion is a vital ingredient towards the famous Spy series being accepted in the pantheon of The Academy. It doesn’t enjoy a close relationship with the people at The Oscars, but if anyone’s going to buck that trend, Mendes’s second crack at the whip ought to the safest bet. 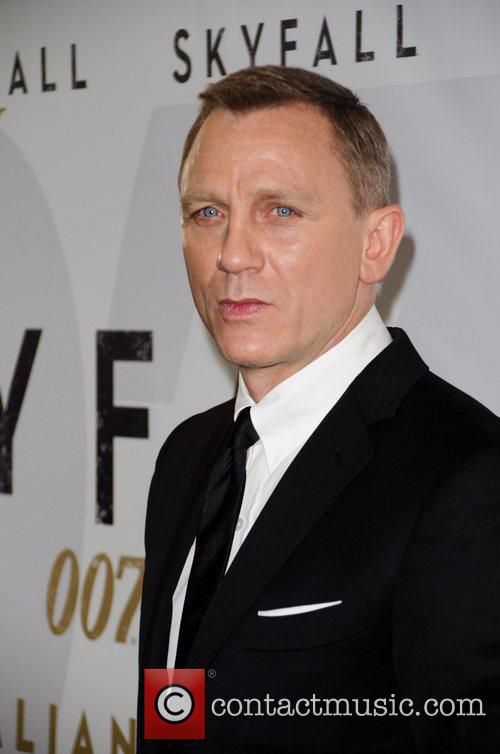 The auteur, who is currently working on the West End production of Charlie and the Chocolate Factory said he was "very much looking forward to taking up the reigns again, and to working with Daniel Craig, Michael G Wilson and Barbara Broccoli for a second time." He added to The BBC: "I am very pleased that by giving me the time I need to honour all my theatre commitments, the producers have made it possible for me to direct Bond 24."

Despite speculation that the honey-throated actor Idris Elba would become the first black Bond, Craig also reaffirmed his commitment to the role. He is set for two more Bonds including 24, and while he’s been a popular 007, fans of the soy are probably ready for a change, and would likely welcome a more diverse addition to the legend. Regardless, Elba deserves a shot at the role after some scintillating performances in The Wire and Luther. 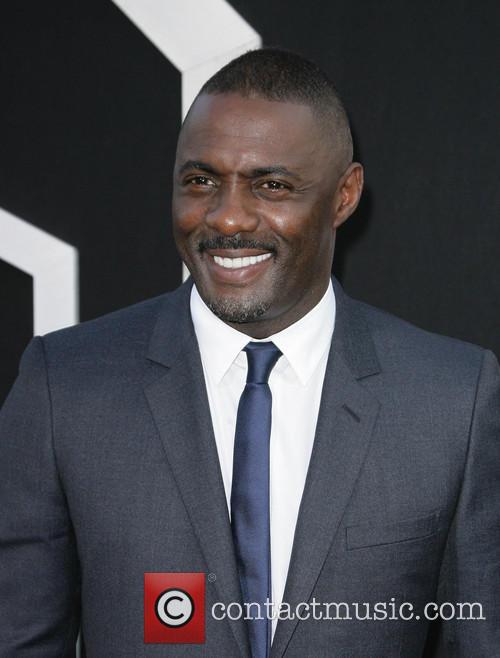 Michael Lynton and Amy Pascal of Sony Entertainment said it is a "privilege" to work on the Bond films. "EON, John Logan and Sam Mendes have come up with an extraordinary follow up to Skyfall and we, along with our partners at MGM, can't wait to share this new chapter with audiences all over the world." Gary Barber of MGM added: "We are thrilled to reunite the extraordinary talents of director Sam Mendes with our star Daniel Craig for the next great Bond adventure."

Like Skyfall, Bond 24 will be released on October 23rd, with the U.S release happening two weeks later on November 6th. The speed, at which the new film is being rolled out – no doubt because of the incredible financial performance of the last – is slightly worrying, but with Mendes at the bridge, we think Craig’s penultimate turn as the tuxedo-wearing, Martini-drinking super-spy will be worth it. 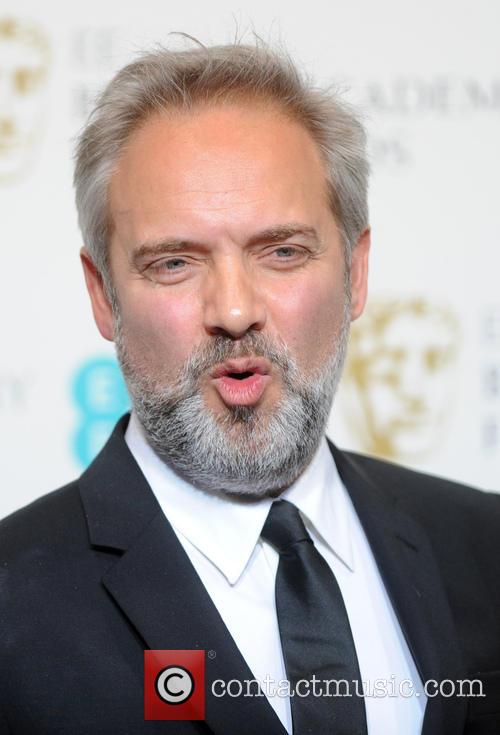 Sam Mendes is the man to take the series even further