Deadline reports that Disney is tapping Mendes to direct a live-action version of 'James and the Giant Peach'.

After the recent movie adaptation of The BFG by Steven Spielberg, which was released in cinemas to huge acclaim but a slightly underwhelming commercial reaction, another big name director in the shape of Sam Mendes is being tipped as the director for another live-action Roald Dahl story, ‘James and the Giant Peach’.

According to a report in Deadline, the Oscar-winning director of American Beauty and who helmed the last two James Bond movies Skyfall and Spectre is in talks to take charge at the project being developed by Disney. The script for the prospective movie has been written by author Nick Hornby. 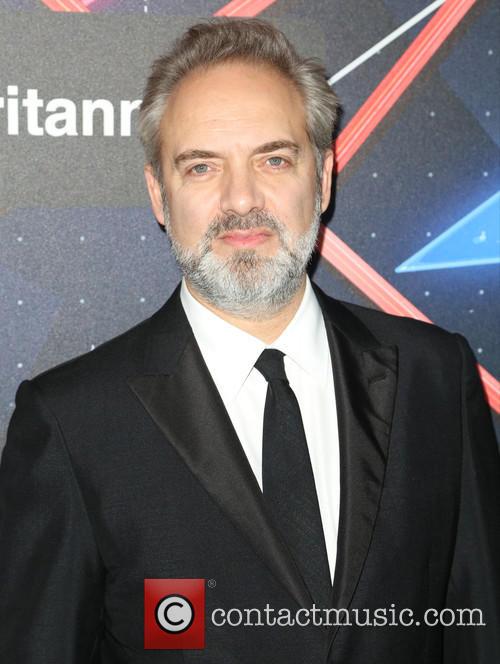 It is yet another live-action project on the slate for Disney, who are cashing in by making adaptations of the animated favourites on their roster. Beauty and the Beast and Peter Pan are both on the way in the near future, with the success of Kenneth Branagh’s Cinderella sparking the current trend last in 2015 and The Jungle Book doing massive business this year.

Of course, 'James and the Giant Peach' has already been developed into a movie. Dahl’s 1961 book was made into a live-action / stop-animation combination film in 1996, with Susan Sarandon, Simon Callow and Joanna Lumley providing the voices.

More: Sam Mendes on why he returned to direct ‘Spectre’

Spielberg’s The BFG came out in July in cinemas, and only recouped $53 million of its reported $140 million budget, making it a lukewarm response at best.

It would be 51 year old Mendes’ first project since he completed Spectre last year. Speaking to confirm his departure from any further Bond projects, he also hinted that it could easily be Daniel Craig’s last film too.

“Without giving too much away, the difference here for me is, this movie draws together all four of Daniel’s movies into one final story, and he completes a journey. That wasn’t the case last time. There is a sense of completeness that wasn’t there at the end of Skyfall, and that’s what makes this feel different. It feels like there’s a rightness to it, that I have finished a journey.”