'Charlie and the Chocolate Factory: The Musical', Directed By Sam Mendes, Will Open Tonight

Charlie and the Chocolate Factory: The Musical will open this evening at the Theatre Royal Drury Lane. It has a star studded cast and is directed by Sam Mendes. Charlie and the Chocolate Factory: The Musical has been re-envisioned by Sam Mendes and will open its doors to the public for the first time this evening at the Theatre Royal Drury Lane.

For those of you who don’t know the Raold Dahl’s much loved children’s book, the story follows Charlie, a poor but delightful child, who wins a golden ticket (hidden in a chocolate bar) and is given the opportunity to tour the eccentric Willy Wonka’s chocolate factory. Also present on the tour are a handful of hideous and sinful children who all come to sticky ends. It’s a modern day fairy-tale where good conquers evil except for Willy Wonka who we’re never quite sure about. There is something sinister about the chocolate maker and his army on oompa-lumpas.

Starring Douglas Hodge as Willy Wonka; Nigel Planer as Grandpa Joe; Clive Carter as Mr Salt and a multitude of small children playing Charlie and the assortment of monsters, Charlie and the Chocolate Factory promises to be a star filled event. Especially as it is directed by Sam Mendes, who won an Oscar for American Beauty, he is not unfamiliar with the stage either having directed numerous musicals including Gypsy, Oliver and Cabaret.

Charlie and the Chocolate Factory has been many a child’s favourite book since its publication in 1964, as such any film adaptations, or in this case, musical adaptation means that it is likely to either be loved or hated depending on an individual’s childhood memory of the book.

Musicals tend to be light-hearted affairs however in recent years there has been a general upsurge in the number of musicals which show revolution, war and masked stalkers who live in catacombs. It will certainly make interesting viewing in seeing how Sam Mendes reconciles the unpleasant Wonka and his dodgy deeds with a predominantly young audience. 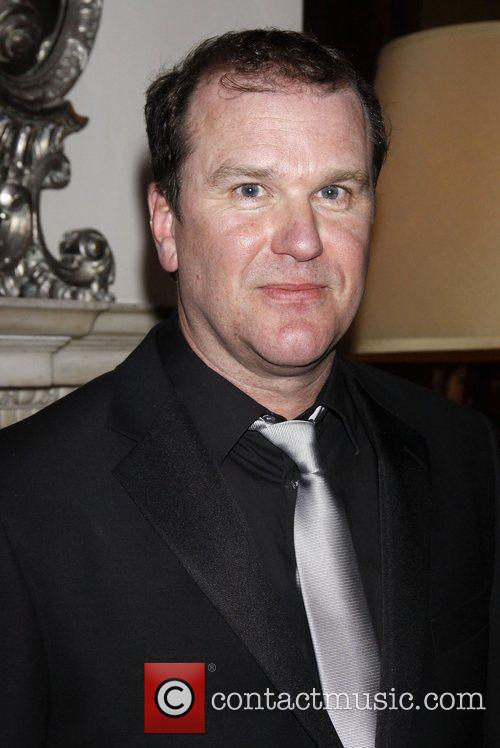