What would you do when your own morals come into direct confrontation with your duty to protect your peers? For Chris Kyle (Bradley Cooper), a U.S. Navy SEAL working as a sniper in Iraq, the question comes in one of the worst possible ways. An armed patrol, under the watchful eyes of Kyle, is confronted by a woman and a child. When the woman hands the child what looks to be a Russian grenade, Kyle desperately calls for someone else to see and make a confirmation. When no one can, he is faced with the choice of killing the young boy in his tracks, or jeopardising the safety of his colleagues.

Theodore Twombley wasn't exactly having the best time in his life. He never socialised, seldom spoke to his family and he had just been through a distressing marriage separation. That was, until, he met Samantha; a computer operating system designed to fit his every need. With a voice more human than you could imagine from a machine and a witty, caring but slightly nosey personality, Theodore becomes more and more attached to her. However, soon the distinction between man and machine becomes evident when he begins to fall deeply in love with her, despite the fact that she knows little about how human relationships work. With her gradually reciprocating love, Theodore gets caught in a crisis when he is forced to come to terms with the fact that the only person he wants to spend the rest of his life with isn't even a physical entity.

This romantic sci-fi tells the heart-breaking but troubling story of the relationship between human beings and their beloved machines. With a thoroughly talented cast, it has been directed and written by Spike Jonze ('Where the Wild Things Are', 'Being John Malkovich', 'Adaptation.') and it set to feature in cinemas in the US on November 20th 2013. 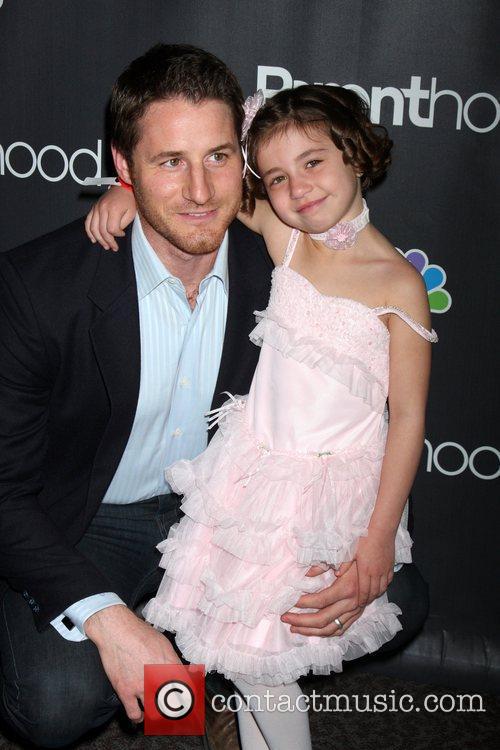