Chesley Sullenberger has been a pilot all of his adult life. Having had an interest in planes from a young age, Sully decided to join the United States Air Force Academy where he became a 'top flyer' in his class. From his initial position as a cadet, he worked his way up the ranks be become a captain. His astute knowledge of planes was one of the reasons why he was also part of an accident investigation board.

After leaving the air force, he began work at American Airways, whilst also keeping up his interest in aircraft safety. On January 15, 2009 sully began work as usual, travelling to LaGuardia Airport for a flight to Charlotte. The bags were loaded, the passengers seated and the checks completed as it was time for take-off.

As Sully and his co-pilot, Jeff Skiles, initiate the take-off procedure, there was nothing to make either think that this wouldn't be a straightforward shuttle flight. As the wheels took off and the plane lifted from the ground, the plane is suddenly thrown into chaos as a flock of geese fly into the plane and cause serious malfunctions in both engines.

Dylan Dog is a private investigator unlike no other. Based in New Orleans, Dylan is more of a paranormal investigator than a normal detective and his clients are somewhat of a specialist field, most of them are dead; and if they do have some form of pulse, they're certainly not of human. 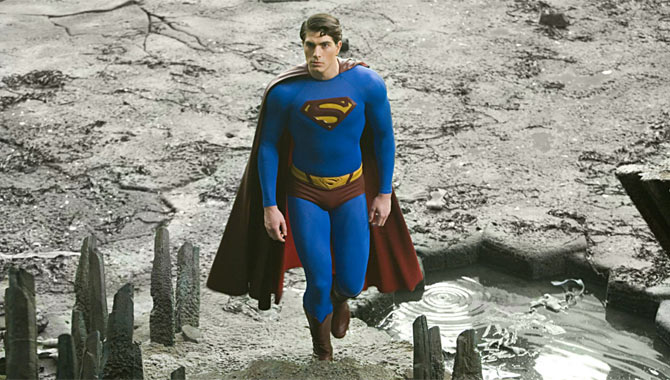