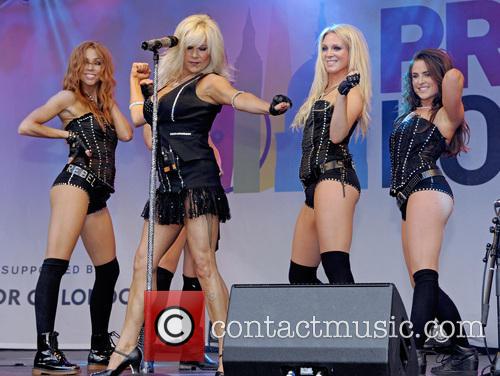 By Elinor Cosgrave in Lifestyle / Showbiz on 22 November 2013

Sosie Bacon has been named Miss Golden Globe 2014. The honorary award is awarded annually by the Hollywood Foreign Press Association (HFPA). The award is usually presented to the daughter or son of a celebrity and first began in 1963 although it was not properly established - in an annual fashion - until 1971. 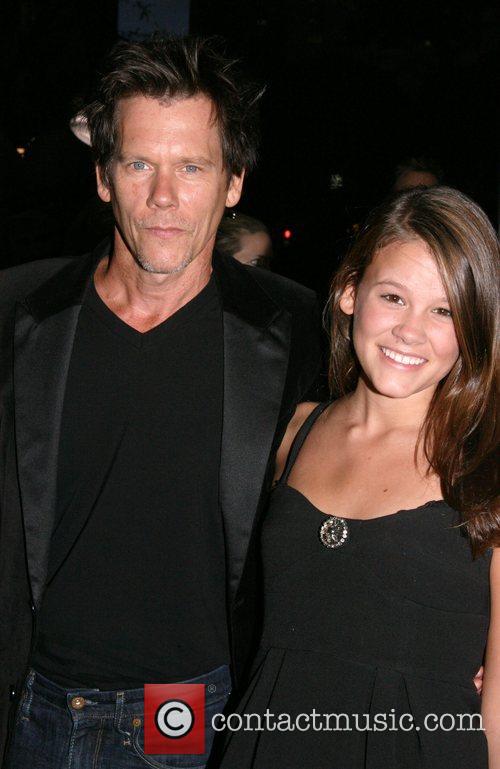 Kevin Bacon with his daughter Sosie.

21-year-old Sosie has worked alongside her parents Kevin Bacon and Kyra Sedgwick on a number of projects. She made her debut in Loverboy, a film directed by her father, and has since acted alongside her mother in The Closer. 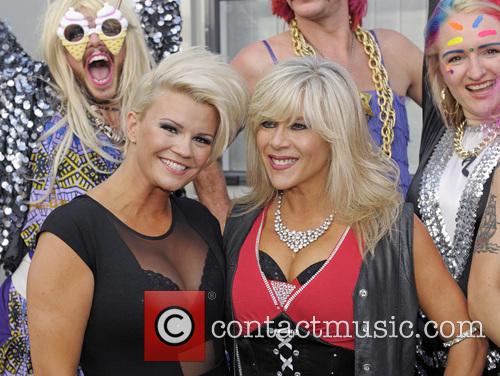 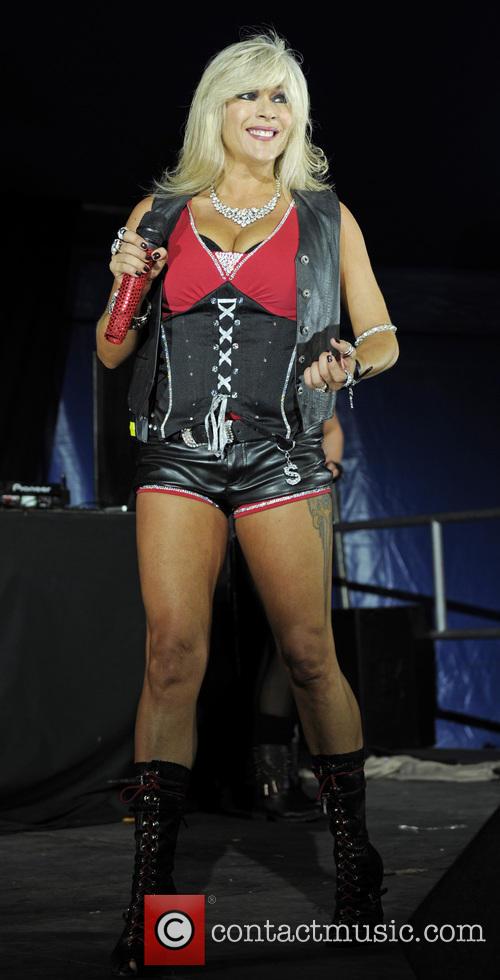 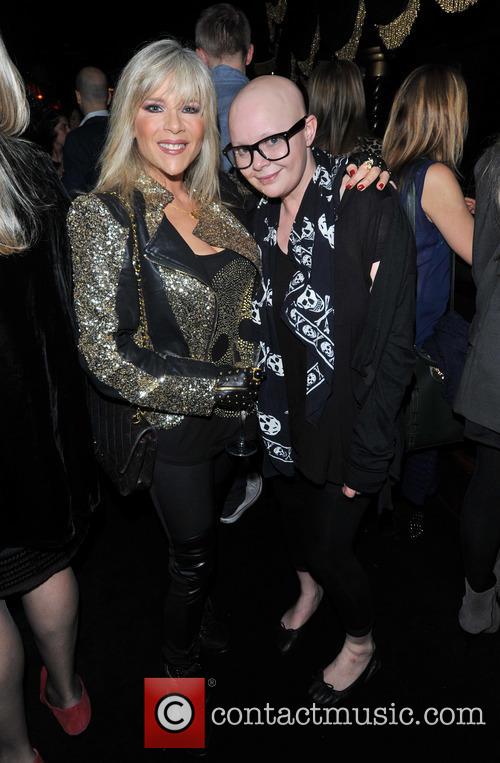 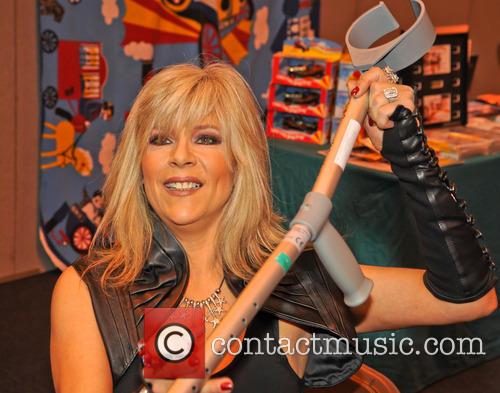