The actor reflects on times he's been literally prodded and poked on film sets.

British actor Sam Claflin has become quite the household name in the past few years, whether it's because of his role in the 'Hunger Games' movie franchise or 'Me Before You', or something else entirely. Though we've seen him sans shirt in those roles, it's not as easy as stripping down on the set for the actor, who's now opened up about his insecurities following body shaming he faced on Hollywood movie sets. 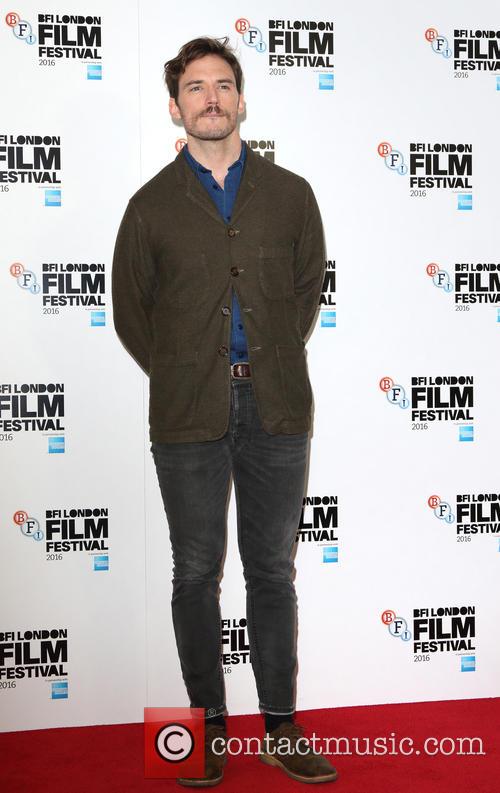 The actor feels pangs of insecurity when shirtless on set

For many, the issue of body shaming is one that is simply an issue for women, but Claflin says that this isn't the case. Drawing back on his own experiences, he told of how he had been poked and prodded in the past because of his body shape.

"I remember doing one job when they literally made me pull my shirt up and were grabbing my fat and going 'you need to lose a big of weight'," he explained in a chat with The Sydney Morning Herald. "This other time they were slapping me. I felt like a piece of meat."

The actor added: "I read in an interview recently and I think it's absolutely true: men have it just as bad. Well, not just as bad but they get it bad and it's never talked about."

Clarifying his comments, he said: "I'm not saying it's anywhere near as bad as what women go through but I, as an actor approaching each job, am insecure - especially when I have to take my top off in it - and so nervous. I get really worked up to the point where I spend hours and hours in the gym and not eating for weeks to achieve what I think they're going for."

Now there will be those who hound Claflin for his original comments where he said 'men have it just as bad', but hopefully in his clarification the majority of commentators will realise his intent wasn't to brush aside the issues that women are also facing in the business.

Instead, he's hoping to shine a light on the issue of body shaming overall in the movie industry, and that's certainly something that needs to be discussed more if we're ever to live in more tolerant and equal world.