The Prophet has been in development for two years and Roger Allers, Salma Hayek and co. are finally (almost) ready to unveil the fruits of their labor.

Salma Hayek took to Cannes to show and promote The Prophet this weekend – her own creative baby, based onKhalil Gibran's philosophical novel. Hayek is producing the film, with Roger Allers co-directing with a long list of creatives, including Tomm Moore, Joan Gratz, Joann Sfar, Bill Plympton, Paul and Gaeton Brizzi, Michal Socha, Nina Paley and Mohammed Saeed Harib, each of whom was in charge of a separate thematic section of the animated flick. 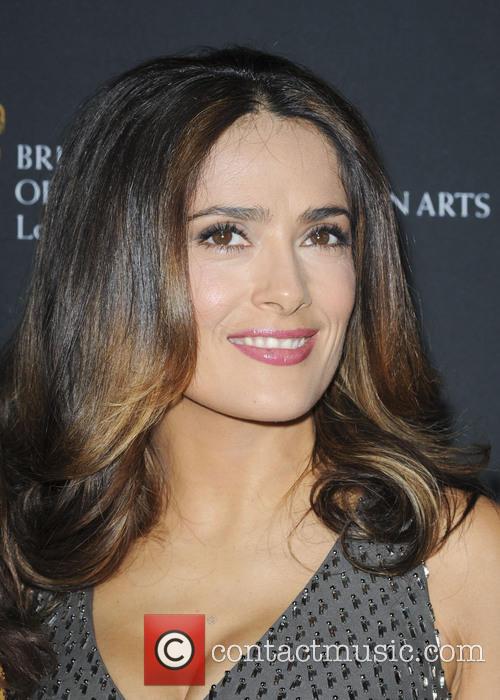 Salma Hayek has a personal attachment to The Prophet.

As its producer, Hayek is very dedicated to The Prophet, not least because it’s a pet project of hers and one she associates with her childhood. She talked about it at Cannes, where the film had an in-progress screening this week.

"My grandfather kept the book by the side of his table, so I know the cover of this book by heart, and it reminds me of him," said Hayek for The Hollywood Reporter. "I read it, and to me, it was like my grandfather was talking to me about life, and teaching me about life through this book. I got to discover a lot about him after he was gone." 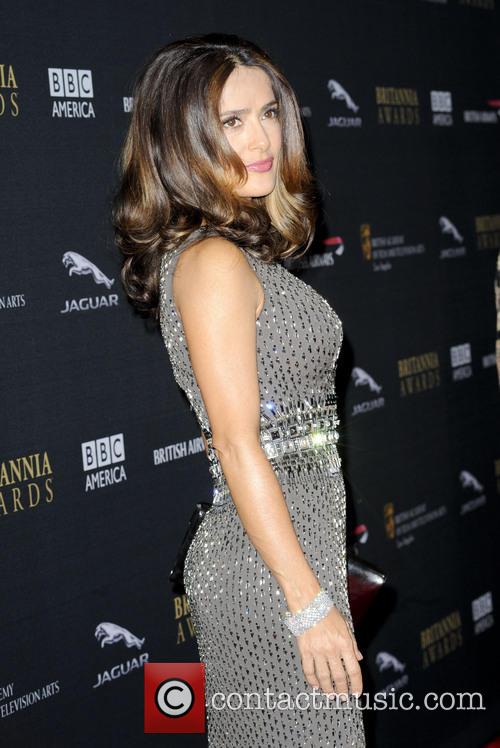 The film that would usually take five years to make was finished in just two, says Hayek.

Since the movie is going ahead without a distributor, Hayek took on a number of extra roles on the project – off-screen that is. However, she gave credit, where credit was due and acknowledged her collaborators: "We have nine directors that have worked on this project, really hard, and we have amazing voices in this too, amazing actors," she told The Hollywood Reporter at Restaurant Fouquet's Cannes of the voice cast, featuring Hayek with Liam Neeson, John Krasinski, Frank Langella, Alfred Molina and Quvenzhané Wallis.

Watch Salma Hayek's arrival at the 2013 Independent Spirit Awards below.