Salma Hayek has added her voice to those of the dozens of women who have accused Harvey Weinstein of sexual abuse, saying in a new op-ed piece that, “for years”, the disgraced movie producer was “my monster”.

On Wednesday (December 13th), the 51 year old star penned a lengthy essay for the New York Times detailing her ordeals with Weinstein on the 2002 Miramax movie Frida. In it, she gave a detailed account of her history with Weinstein, including allegedly inappropriate on-set demands she refused to co-operate with during shooting of the movie. 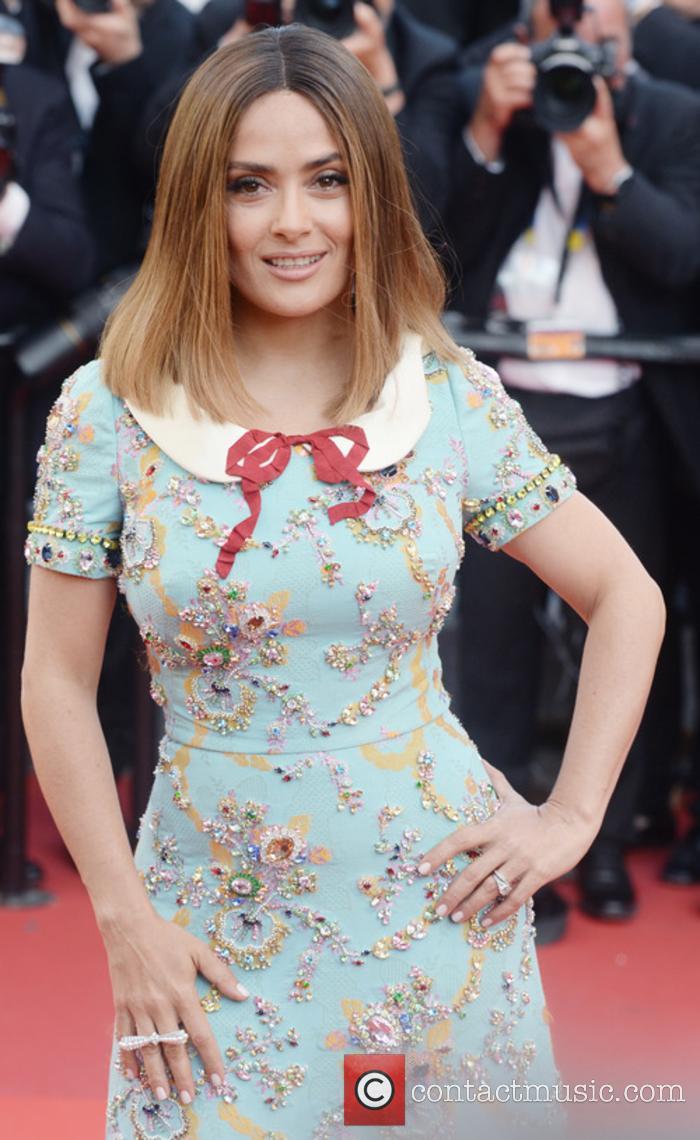 She also claims that Weinstein threatened to kill her following one of these refusals, as well as repeated instances of verbal abuse dished out to her on-set.

Hayek describes her initial excitement at signing a deal with Miramax for the movie, released in late 2002 and a biopic of the Mexican painter Frida Kahlo.

Frida eventually got nominated for six Oscars at the 75th Academy Awards – including for Hayek for Best Actress. However, in the article she detailed her legal battle to get the film and herself out from the hands of Weinstein and his company.

“I had to resort to using lawyers, not by pursuing a sexual harassment case, but by claiming 'bad faith,' as I had worked so hard on a movie that he was not intending to make or sell back to me,” Hayek continued.

He apparently gave her a long list of “impossible tasks with a tight deadline” in order to “clear himself legally” and release the film to her, but she was able to meet those demands.

Once filming on Frida began, she says that the sexual harassment stopped but his inappropriate demands mounted. “He would let me finish the film if I agreed to do a sex scene with another woman,” she writes. “And he demanded full-frontal nudity.”

Finally, Hayek explained why it had taken her 15 years to come forward with her story. “I hid from the responsibility to speak out with the excuse that enough people were already involved in shining a light on my monster,” she reflected. “In reality, I was trying to save myself the challenge of explaining several things to my loved ones.”

More: Pamela Anderson claims Harvey Weinstein victims “knew what they were getting into”