Hayek: 'I Was An Illegal Immigrant' 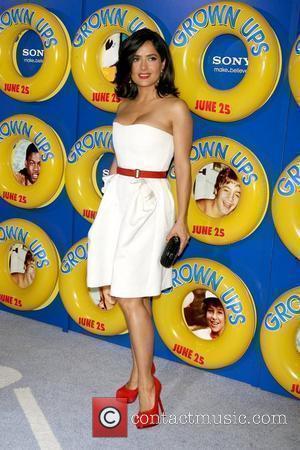 Mexican actress Salma Hayek is set to shock fans after reportedly confessing she entered the United States as an "illegal immigrant".
The Fools Rush In star moved to Los Angeles in the 1990s to pursue her acting dreams, but admits she did not have the proper documents to make her move official.
She reportedly tells Spain's V Magazine, "I was an illegal immigrant in the United States. It was for a small period of time, but I still did it."
Hayek insists she also faced hardship as a Latina woman vying for mainstream roles, adding, "I had to endure the worst time of all in terms of racial discrimination in Hollywood when I first started out. It was inconceivable to American directors and producers that a Mexican woman could have a lead role." 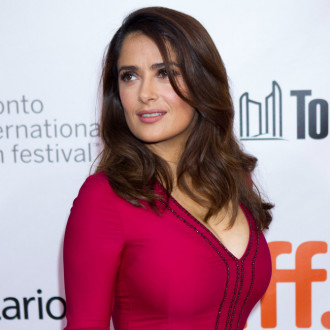 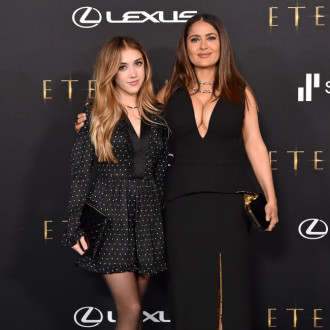 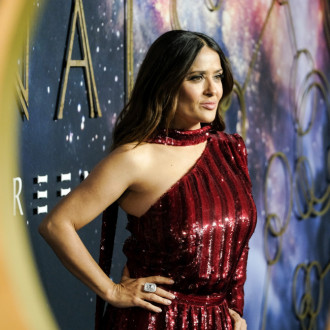