The 'All In The Family' star will appear in court this September for Maine DUI.

Actress Sally Struthers will appear in court on 23rd September, having been charged with driving under the influence after being routinely stopped by police in the southern Maine town of Ogunquit in 2012. She was pulled over and found to be driving over the legal limit of blood alcohol which resulted in a DUI charge.

The 65-year-old actress was charged with criminal operating under the influence and posted $160 bail, according to The Daily Mail. If convicted, the performer will face a maximum of $500 fine as well as a 90 day licence suspension. She won't have to worry about being locked up in jail though - Maine state law does not impose jail terms for first time DUI offences. 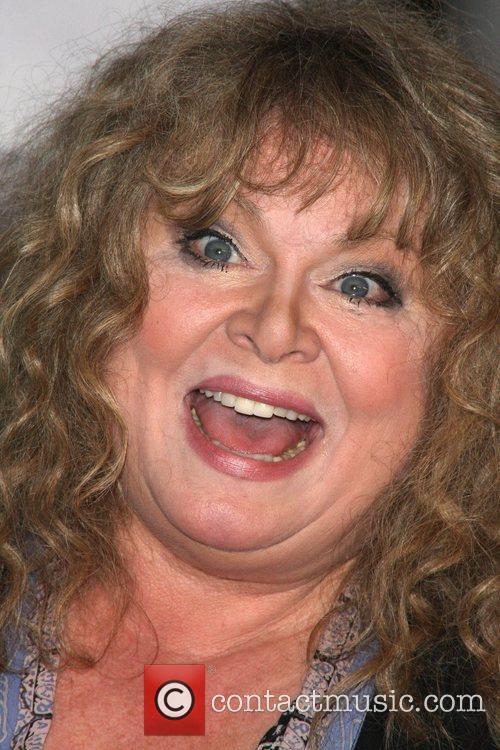 Sally Struthers Was Arrested For Driving Under The Influence In 2012.

The actress, singer and philanthropist was on her way home from a performance of 9 to 5 at the Ogunquit Playhouse when she was arrested. Best known for her role as Gloria Stivic in 1970s sitcom All in the Family, Struthers became known as a naturally talented performer who wore platform shoes on the hit CBS show; a performance that scooped her two Emmy awards. The Oregon-native enjoyed a starry career in the 60s and 70s, making regular appearances on both stages and screens big and small.

Known for her outgoing nature and comedic talent, Struthers has appeared in many comedies and musicals as larger-than-life characters, such as stage performances of Fiddler on the Roof, Annie and The Full Monty, as well as TV appearances in Gilmore Girls, Alice in Wonderland and Tom and Jerry Kids.

She is noted for her activism for ChildFund, a charity that acts on the behalf of impoverished children in developing countries, having herself appeared in several TV commercials to encourage support for the cause.

Struthers has so far pleaded not guilty to the charges but will appear in court again on 23rd September 2013.