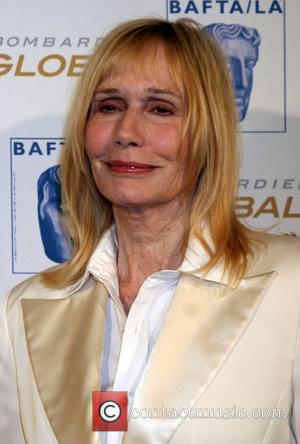 M*A*S*H co-stars Sally Kellerman and Elliot Gould, John C Reilly, Andie MacDowell and Lily Tomlin were among the stars who paid tribute to late filmmaker Robert Altman at the Independent Spirit Awards in Santa Monica, California yesterday (24FEB07). Kellerman and Gould recalled working with Altman on the M*A*S*H movie - Kellerman recalled how the director persuaded her to strip for a scene and then attempted to make her feel comfortable by making sure at least one crew member was naked as she shot a shower scene, while Gould called him, "the last great American director in the tradition of John Ford, Howard Hawks, PRESTON STURGESS and Frank Capra." To honour his passing last year (06), the organisers of the Independent Spirit Awards have created a new filmmaking prize named after Altman. The new Robert Altman Award will be presented for the first time next year (08) to the Best Movie Ensemble. The moviemaker was also honoured at the Independent Spirit Awards yesterday with a Special Award.