We’re still not sure that we have any confidence that this forthcoming Godzilla film is going to be any good whatsoever, but at least the director of this latest take on the old Japanese sci-fi reptile, Gareth Edwards, is doing his best to make sure it’s an all-star cast who’ll be attempting to vanquish memories of 1997’s terrible, terrible snooze fest of a film (decent soundtrack mind.)

It’s been revealed that British actor Sally Hawkins has just been hired to play a scientist in the new film, a fine addition to a cast that already includes Aaron Taylor-Johnson, Elizabeth Olsen, Ken Watanabe, David Strathairn, Bryan Cranston and Juliette Binoche. Cracking. Hawkins is on for a busy year with comedy film Almost Christmas and Woody Allen’s latest film Blue Jasmine, and this’ll add to the work load with filming in Canada taking place for much of this year for Godzilla.

A release date isn’t expected until May 2014 so there’s very little known about the plot, although you’d expect most of it to centre around a load of folks trying desperately to stop a giant dinosaur like thing from smashing up down town and thus driving their insurance premiums through the roof (and it’ll probably kill a few people along the way too presumably.) Working on the script are David Goyer, Max Borenstein, Dave Callaham and Frank Darabont. 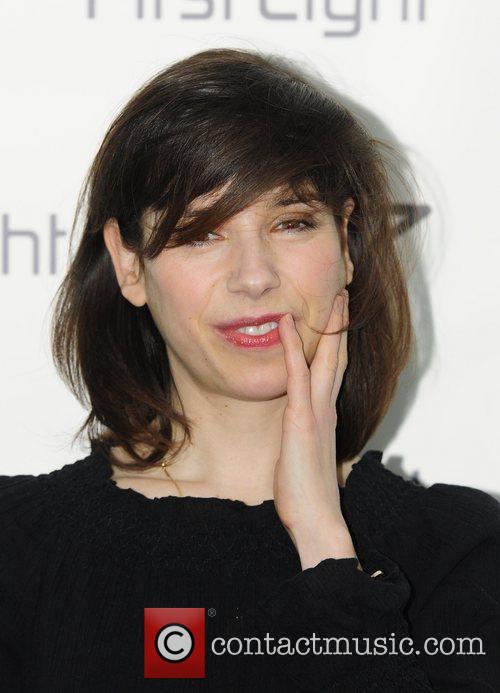 Sally Hawkins has a busy year ahead

Sally Hawkins and Rhys Ifans to star in The Fantastic Flitcrofts