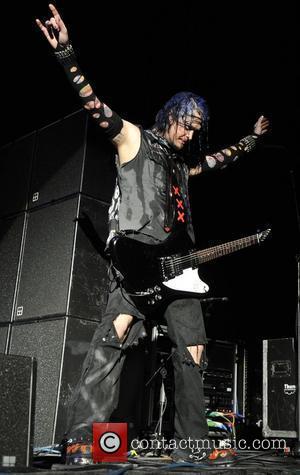 Saliva frontman JOSEY SCOTT has undergone emergency surgery after he suffered a hemorrhaged arterial bleeding ulcer.
The rocker - who co-wrote and performed the theme song to 2002 film Spider-Man with Nickelback's Chad Kroeger - went under the knife at Tennessee's Jackson Madison General Hospital on Monday (30Mar09).
He is expected to remain in hospital for several days as he begins his recovery, according to Blabbermouth.com.
Saliva have since been forced to cancel two weeks of scheduled tour dates.

Saliva - Your Disease (Live From House of Blues Chicago) Video