The showrunner is very excited about bringing another superhero to US network The CW.

Officially picked up at US broadcaster The CW a little earlier this year, upcoming DC superhero series 'Black Lightning' will come to viewers at some point in 2018, allowing the lesser-known member of the DC heroes roster to shine like never before. With the network also playing host to 'Arrow', as well as its fellow 'Arrowverse' shows such as 'The Flash', 'DC's Legends of Tomorrow' and 'Supergirl', many jumped to the conclusion that 'Black Lightning' would exist within the same frame. It's now been confirmed however that the show will serve as its own entity entirely. 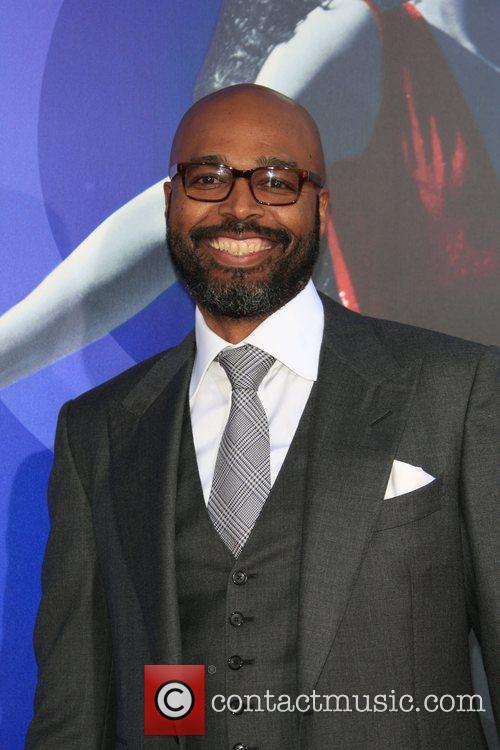 Despite that, a fresh perspective from those working on the series may be exactly what the viewing public need. With Cress Williams in the driving seat as Jefferson Pierce, aka the titular hero, viewers will catch up with his character years after he hung up his suit and retired from the superhero lifestyle, hoping to live out a fairly normal and regular life with those that he loved.

When a new threat comes to his city however in the form of the 100 gang, Jefferson is drawn right back into the world of fighting crime, putting his family and community ahead of any of his worries about being a part of that lifestyle once more. That's a fairly big shift in tone and content when compared to other CW superhero shows.

Asked how else Black Lightning will change how we look at superheroes, co-showrunner Salim Akil explained to EW: "Well, one, he’s older. He’s got aches and pains, he’s not as useful, and that is something that is unique. Two, there are not many superheroes going into Chicago, going into Watts, going into the areas and dealing with the issues that Black Lightning is going to deal with, and I think that’s unique. His villains are people that viewers hear about and read about every day. I think that’s unique. The third thing is he’s black. We don’t have a lot of black superheroes. I’m happy about it, because there’s a resurgence of it, but it’s still not totally representative of our culture, so amongst all the different so-called black superheroes, Jefferson stands alone and unique in the fact of who he is as a person. Again, he’s a father, he’s older, he’s wiser."

He continued: "He’s spent years doing this and then he hung it up. He’s a husband, he’s a principal. He is a man of man colors, no pun intended. That’s what makes him so identifiable so you can relate to him. His uniqueness doesn’t just rely on the fact that he’s a black superhero; his uniqueness is that he’s as human as everybody in America. That’s what makes him a beautiful character to explore."

The passion Akil has for Black Lightning is certainly something to behold. Fans are lucky to have somebody so intent on bringing a real sense of purpose to the new series, as well as a man who will be relatable, despite having super powers.

Whether or not all of that translates to the small screen remains to be seen, but for now, hopes are certainly very high.

'Black Lightning' premieres its first season in 2018 on The CW in the US. We'll bring you UK broadcaster announcements as we get them.