Los Angeles four-piece Saint Motel unveil a beautiful sketch animation for their new song 'Daydream Wetdream Nightmare' taken from their debut album 'Voyeur' released in 2012 through  On The Records.

The animation was sketched out in pencil and ink and put together by the very talented Danish artist Sidsel Sorensen and tells the story of a fisherman and his adulterous wife. In the clip, his attempts of affection are shunned and, once he has left the house to make a fishing journey, she wastes no time in meeting her lover. But tempers flare when the fisherman returns early and he struggles to work out whether or not he has slipped into a dream. The song has a dreamy, melancholic melody with resonant vocals that's almost certain to have you swaying to the beat.

Ahead of their yet to be announce second album, Saint Motel have now released a new single entitled 'My Type' - another dynamic anthem that has already caught much attention and has been played at a Major League Baseball Broadcast. Previous track 'Dear Dictator' is another that was borrowed for other purposes, appearing in a 'Boardwalk Empire' trailer. They are also set to embark on a European tour, so keep an eye out for details on that coming soon. 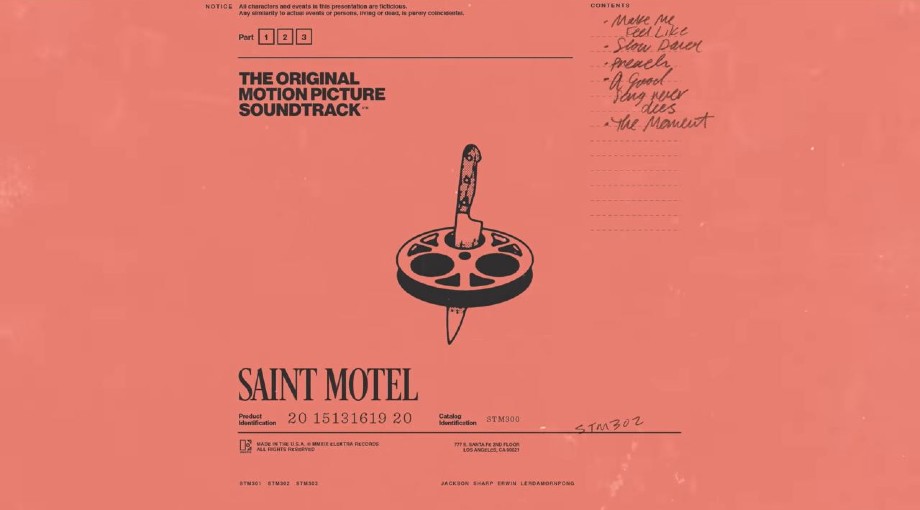 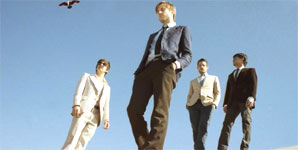 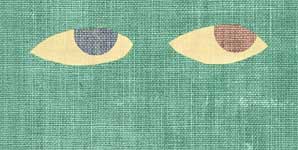