Ashok and Kuma are two best friends who have been mistaken for lunatics and taken to an asylum, despite the pair insisting that it is actually their doppelgangers who are the crazy ones. In a cunning plan by Ashok's comatose father's aide Mamaji (who also has a set of lookalikes), they are discredited as heirs to the profitable company and instead, Mamaji has the real lunatics freed in a bid to use them to sign the company over to him. Meanwhile, he also has a third pair of lookalikes (a rather dramatic duo who undergo plastic surgery) to help him with his evil deeds. When Ashok and Kumar find out what's happening, they must make their escape and stop his criminal ways. But with 'humshakals' literally left, right and centre, how will anyone know who they can trust? 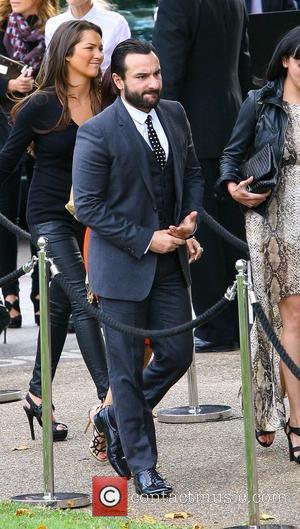 Ashok and Kuma are two best friends who have been mistaken for lunatics and taken...