Diana is a princess and one of the best fighters on the island she was raised on. Her homeland was very different to what we know, it's a beautiful paradise inhabited only by women and Diana herself was brought to like by the mighty god Zeus. When a body washes up on the shore of the island, Diana cannot believe what she sees, a man has somehow found his way to their land and is in need of help.

Nursing the his back to help, the two bond and Diana learns that the man, an American pilot by the name of Steve Trevor was flying a plane when he crashed and found himself at her mercy. Steve regales many tail about the outside world and tells Diana of a catastrophic world war that's currently happening.

Moved by the pilot's stories, much to the dismay of the queen, Diana decides to leave her homeland and help fight with the Allies. The new outer world is a completely different place for Diana and she soon sees that life is very different for women outside of her normal environment. Demonstrating her fierce fighting method and lasso and sword skills, the superhero learns that her abilities are needed to protect the humans and must only be used for the greater good.

Mo and Rashid are the sons of two Egyptian immigrants growing up in a cultured household. However, living in the unpredictable town of Hackney in East London has had its effect on them as they have grown older, with Rashid getting involved in a local gang and Mo unhealthily admiring him. Rashid feels guilty about the life his brother is destined to lead and attempts to save for his college fees through dealing drugs. It isn't long before Rashid gets a taste of a life without violence or drug-dealing as he meets an affluent photographer who also forces Rashid to question much more about himself. Unbeknownst to him at first, Mo is becoming more involved with the world Rashid left behind which threatens to tear apart the bond between these once close siblings.

Continue: My Brother The Devil Trailer 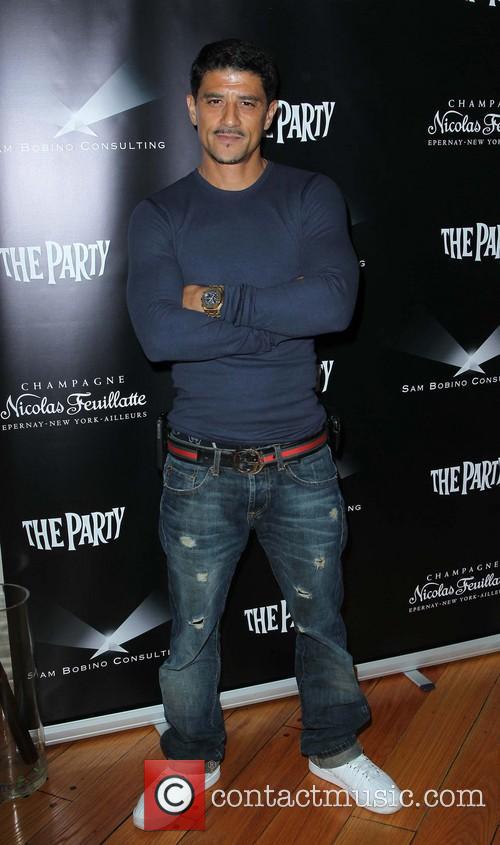 My Brother The Devil Review

Sharply well-observed, this punchy British drama is packed with rising-star talent, including its gifted first-time writer-director, an engaging young cast and skilled cinematographer David Raedeker. The film also daringly tackles hot potato issues without ever getting preachy about them: this is an intimate, deeply involving story that can't help but make us think.

It's set in Hackney, where the British-born Mo (Elsayed) lives with his Egyptian parents. Mo is a sharp kid who has just finished his exams and has a bright future, but he idolises his cool big brother Rash (Floyd) and wants to join his drug gang. To protect Mo, Rash quits the gang and takes a proper job as assistant to a French-Arabic photographer (Taghmaoui). But when Mo discovers that Rash might be gay, he freaks out, offering to run drugs for the gang leader (Hamdouchi) and letting everyone think that Rash is actually a terrorist.

Instead of the usual urban London melodrama, this story is told through the relationships, which makes it hugely involving right from the start. This also lets the actors shine with transparent, honest performances that draw out the complexity in every situation. At the centre, Floyd creates wonderful textures in his protective interaction with the expressive, likeable Elfayed. As things begin to shift, their reactions are gripping. And this extends to scenes with side characters like Rash's best pal Izzi (Welsh) and Mo's tentative girlfriend Aisha (Wright).

After witnessing the death of his mother and father, Conan was made an orphan and worked for his keep. His father was his mentor, the one person who really taught him the meaning of life and the importance of their work. Setting off on a lonely treck, Conan discovers a cruel and unforgiving world, far from the village he grew up in. 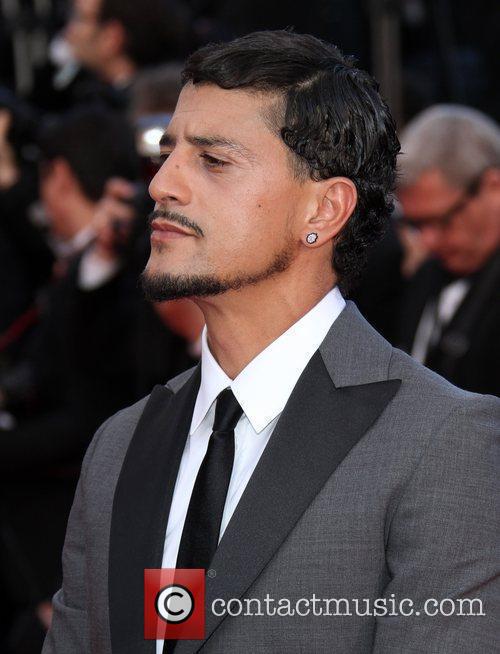