The DEEP BLUE SEA actress decided it was important to master the language before starting work on Spanish-set movie THE GALINDEZ FILE last year (03).

And Saffron is so confident with her newly-acquired ability she volunteered a Spanish lesson with herself for a MACMILLAN CANCER RELIEF AUCTION.

The 31-year-old Brit says, "I had to become fluent because everything is in Spanish. It was one of those films I just knew I had to do.

"So I thought, 'Right, I'll learn Spanish.' I can speak French so I had a head start." 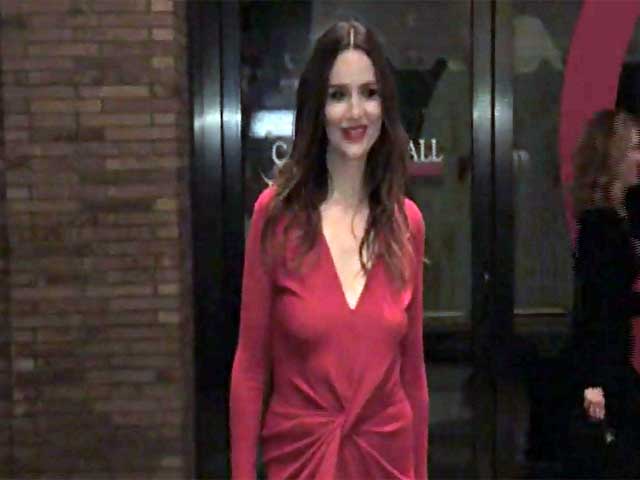 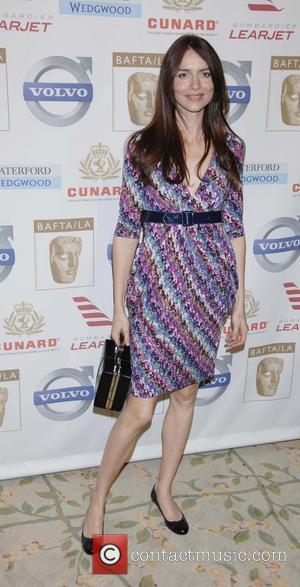 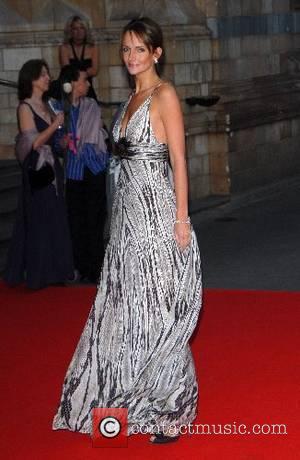