Jude Law's Ex-wife Sadie Frost Has Told A Court She Felt "Embarrassed And Humiliated" When Revelations About Her Attendance At Alcoholics Anonymous (Aa) Meetings Became Public. 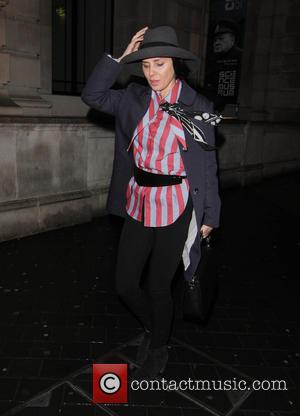 The British actress, who divorced Law in 2003, is battling the bosses of the U.K.'s Mirror Group Newspapers for compensation over claims the organisation's publications printed a number of stories about her which had been obtained by phone hacking.

During her time on the stand at London's High Court on Thursday (12Mar15), Frost claimed illegal snooping on voicemail messages had exposed her AA membership and ruined her life.

She told the court, "Someone quite high-profile took me there (to the meeting) and I went there after everyone said it would be safe and anonymous... I felt incredibly embarrassed and humiliated (when the story was published)... I was going through what people go through every day - breakdown of a family, divorce. I had a baby, I was breastfeeding, and a baby nearly two. I was not particularly well at the time... I thought it would be good for me to stop drinking so I went to AA."

Frost also insisted phone hacking increased tensions between her and Hollywood actor Law, revealing she was stunned when private arguments between them became public knowledge, including a spat over his Cold Mountain co-star Nicole Kidman, and she also claimed she fell out with her best friend, supermodel Kate Moss.

The probe into the Mirror Group, which publishes newspapers including the Daily Mirror, comes after a high-profile inquiry into the activities of journalists at Rupert Murdoch's News UK, the company behind now-defunct tabloid the News of the World. The publication was closed in disgrace in 2011 amid claims a private investigator hacked the voicemail accounts of thousands of celebrities on behalf of the newspaper.

Sadie Frost: I'm not interested in moving in with my boyfriend 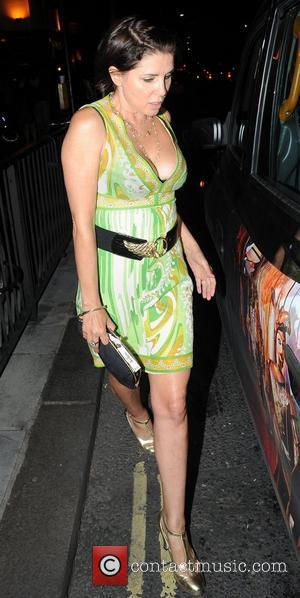 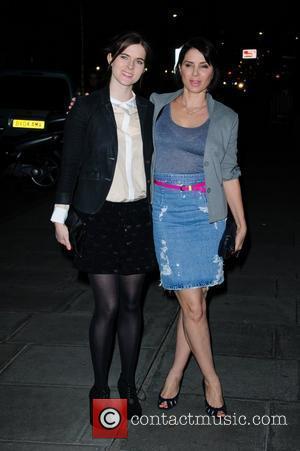