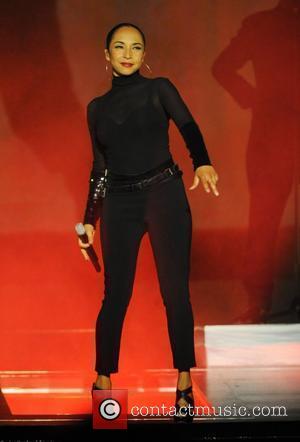 Sade is the toast of the music world again after landing four nominations for the 2011 NAACP Image Awards on Wednesday (12Jan11).
The sultry British singer will compete for Outstanding Female Artist, Outstanding Song and Outstanding Music Video, while her Soldier of Love will fight for Outstanding Album alongside releases from Kanye West and Usher, who each earned two nominations.
Will Smith's daughter Willow has nabbed her first major award nomination, landing a nod for Best New Artist and Outstanding Music Video for her debut hit Whip My Hair.
Other multiple nominees include Herbie Hancock, Cee Lo Green, Alicia Keys and Bobby MCFerrin.
Moviemaker Tyler Perry was the big nominee in the movie and TV awards categories - his movies and stars received a whopping 19 nods.
Two of his movies, For Colored Girls and Why Did I Get Married Too?, will compete against each other in the Best Film Category, while Janet Jackson and Jill Scott landed Best Actress and Best Supporting Actress nominations for Why Did I Get Married Too? and For Colored Girls co-stars Anika Noni Rose, Kimberly Elise, Phylicia Rashad and Whoopi Goldberg all landed nods for Best Supporting Actress.
Perry, who won the NAACP Chairman's Award last year (10), also scored Best Screenplay (Why Did I Get Married Too?) and Best Director (For Colored Girls) nominations.
His TV series, Tyler Perry's House of Payne and Meet The Browns, also landed multiple credits.
The awards will be handed out on 4 March (11). 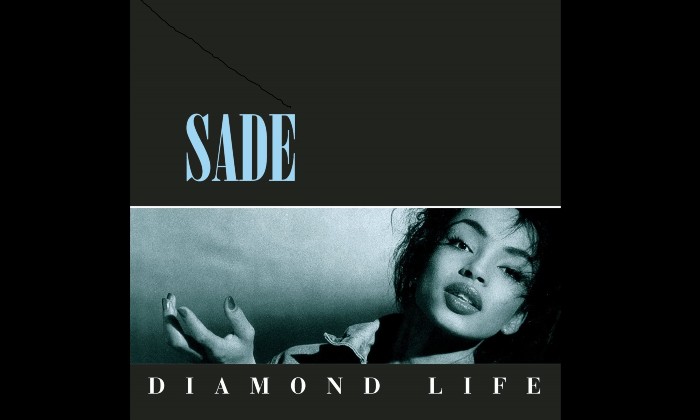 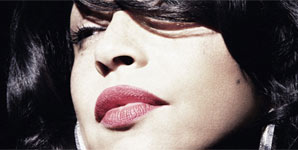