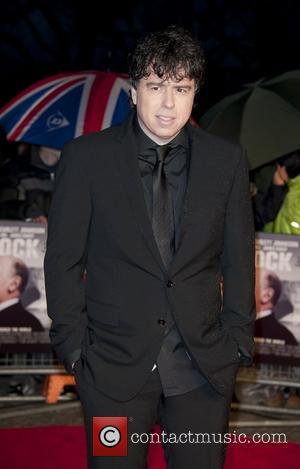 Director Sacha Gervasi's planned biopic about tragic Fantasy Island star Herve Villechaize is a bittersweet project for the filmmaker because it is based on a lengthy interview he conducted with the actor a week before his death.

Fellow dwarf star Peter Dinklage, who is developing the film with Gervasi and is slated to play Villechaize, reveals his moviemaker friend was dispatched to chat with the actor for a magazine article, and came away from the experience sure he had just spoken to a tortured soul.

Dinklage tells Playboy magazine, "He (Villechaize) was quite outrageous. My friend, the movie director Sacha Gervasi, has been working on the script for a while, basing it on an interview with Herve he did when he was a journalist.

"At one point Herve pulled a knife on Sacha. He was like a pirate, an incredible character. Herve killed himself about a week later, so Sacha realised the interview was probably a suicide note.

"It's a terribly sad tale, but there's something fun about getting into the skin of a guy like that, pretending to be him for a few months."

Villechaize, who also appeared in Bond film The Man With the Golden Gun, died in 1993, aged 50. 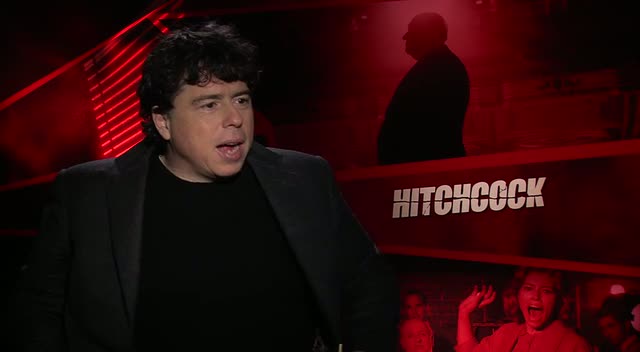 Sacha Gervasi Interview: Anthony Hopkins Was A 'Practical Joker' On The 'Hitchcock' Set