The British-born star says that it was never his intention for 'Who Is America?' to become a long-running series.

Sacha Baron Cohen’s controversial comedy satire ‘Who Is America?’ will not be returning for a second season, according to its creator.

Despite being nominated for Golden Globes after the Showtime comedy premiered in mid-2018, the British-born satirist said that he didn’t feel he’d be able to achieve the same results if he re-animated the same characters for another season.

“I will never be able to get a politician to bare his buttocks while screaming 'God bless America!' and screaming the N-word,” he told The Hollywood Reporter’s Awards Chatter podcast this week.

Even if he did change his mind, Baron Cohen doesn’t believe he’d be able to come up with any new comedy creations to fool his intended targets. 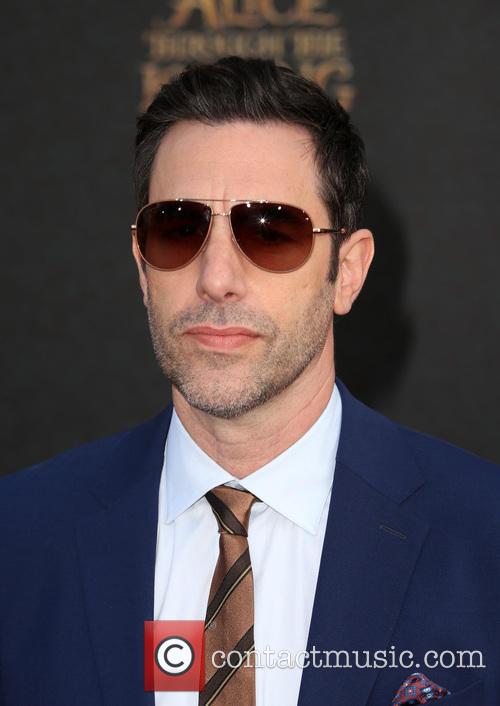 Sacha Baron Cohen's 'Who Is America?' looks like it won't come back for a second series

Furthermore, he said that the idea of spending five hours in make-up every day is not something he usually enjoys. “It is gruelling… I'm too lazy to do this.”

Showtime has not commented on the future of ‘Who Is America?, but outgoing network chief David Nevins said back in August that he was “dying” to bring the series back for a second outing.

The seven-episode series, which was screened on Channel 4 in Britain, wrapped earlier this year. It featured Baron Cohen – creator of characters Borat, Bruno and Ali G – taking on a range of fabricated identities to draw out politicians and public figures into saying absurd or even bigoted things on camera.

It’s now the subject of pending litigation, after Republican Senate candidate Roy Moore announced in September that he was suing Baron Cohen for $95 million for defamation and infliction of emotional distress after he said he was “falsely portrayed as a sex offender and paedophile” – a nod to accusations that Moore had allegedly had romantic and sexual relationships with children as young as 14 when he was a prosecutor in the 1970s, which he denies.