Former Senate candidate Moore is suing Baron Cohen for $95 million for defamation and infliction of emotional distress over the sketch from the star's recent comedy series.

Failed US senatorial candidate Roy Moore is launching a multi-million-dollar lawsuit against the British comedian Sacha Baron Cohen after a prank interview for ‘Who Is America?’

71 year old Moore is demanding an astronomical $95 million in punitive and compensatory damages for defamation and the infliction of emotional distress. It’s the first lawsuit to emerge after a string of right-leaning American politicians were pranked as part of Baron Cohen’s latest comedy series, which debuted earlier this year.

The lawsuit was filed on Wednesday (September 5th) in federal court in Washington D.C., and accuses Baron Cohen of defaming Moore. The controversial politician claims he “suffered extreme emotional distress” as a result of “being falsely portrayed as a sex offender and paedophile” on the show. 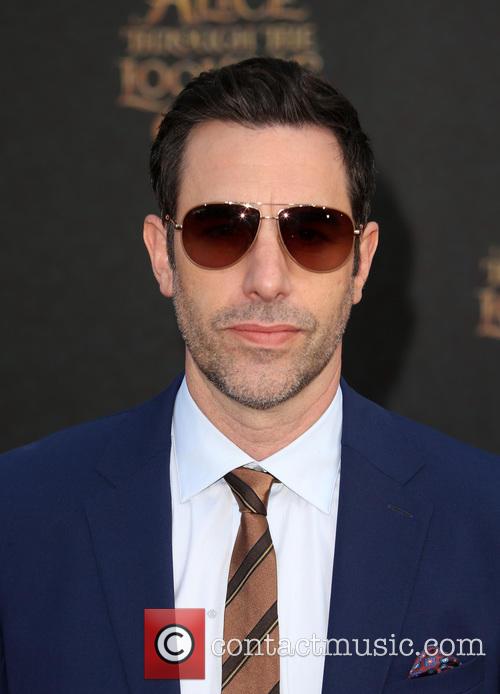 As part of the joke interview, he was tricked into appearing on a segment where Baron Cohen, in disguise as a supposed counter-terrorism instructor ‘Colonel Erran Morad’, demonstrated a supposed paedophile detecting device that beeped when it came near Moore.

During last year’s Senate race against Democratic victor Doug Jones, Republican candidate Moore faced accusations that he had romantic and sexual relationships with children as young as 14 when he was a prosecutor in the 1970s. He has denied the misconduct allegations.

Larry Klayman, founder of the conservative pressure group Freedom Watch, is representing Moore and his wife Kayla in the lawsuit, which also names ‘Who Is America?’ broadcasters CBS and Showtime as defendants.

Klayman said in a statement: “Sacha Baron Cohen, who is not only low class but also a fraudster, will now, along with Showtime and CBS, be held accountable for his outrageous and false, fraudulent and defamatory conduct which callously did great emotional and other damage to this great man and his wife and family.”

Moore is not the first political figure to fall foul of Baron Cohen’s latest series. A different episode led a Georgia state representative to resign after he shouted racial slurs and exposed his buttocks in a supposed anti-terrorism self-defence drill, while another saw the former Arizona Senate candidate Joe Arpaio discuss gun ownership with a small toy doughnut.

More: Isla Fisher has more respect for husband Sacha Baron Cohen after working with him