Sacha Baron Cohen has been rumored to play Freddie Mercury in an upcoming biopic for a while now, but unfortunately, the plans have fallen through. While the movie appears to be something of a pet project for Cohen, he had to make a graceful exit, due to “creative differences” with the remaining members of Queen. 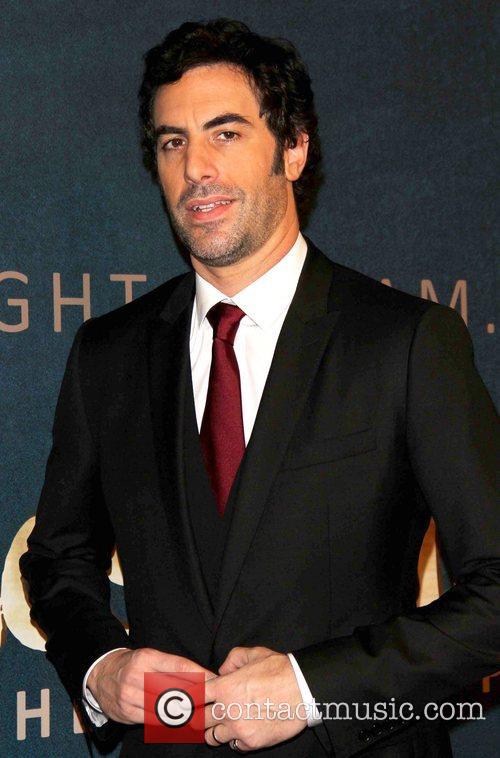 Cohen won't be adding the biopic to his long list of achievements after all.

According to Deadline, the band wanted more of a PG-13 documentary about the entirety of Queen, while Cohen was hoping to get down and dirty in a tell-all documentary about the iconic singer’s troubled history. He had reportedly brought in Peter Morgan to write and various directors including David Fincher and Tom Hooper to develop the project for himself. Unfortunately, the band did not greenlight any of them for the film. Film is set at Sony Pictures and GK Films and it will be produced by Graham King, Tom Headington, Robert De Niro and Jane Rosenthal for Queen Films. 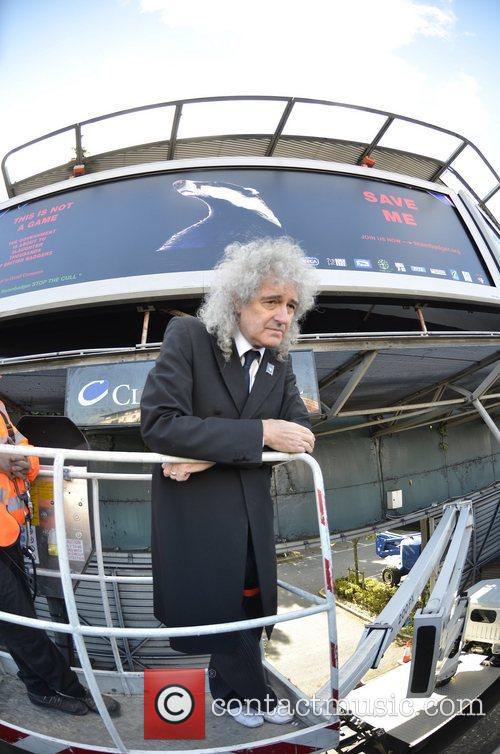 It was Freddie's bandmates who put a stop to it.

The role of Mercury is up for grabs at this point, but it looks fairly certain that the band will go ahead with a cleaned up, PG-13 version – a bit disappointing, considering Cohen and Mercury’s physical resemblance and the ease with which the actor would have no doubt approached the part. The film doesn’t even have a working title as of yet, however, it has been slated for a 2014 release. 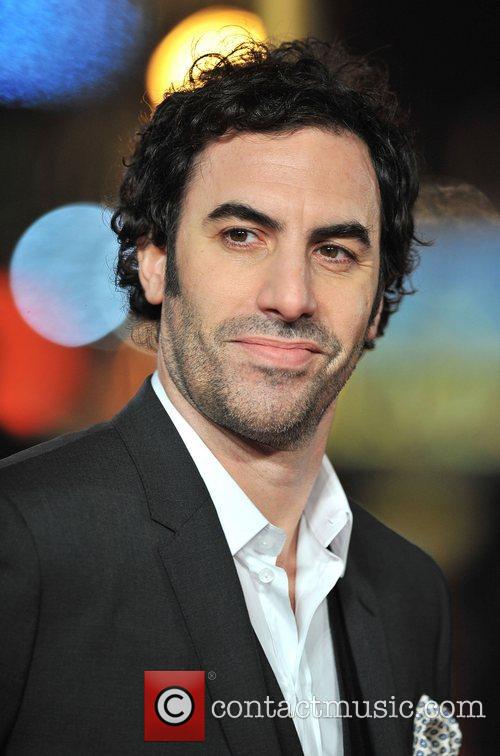 The actor/producer wanted to incite more controversy with the film.