We're still not absolutely sure this was a joke.

Sacha Baron Cohen was honoured for his contribution to comedy at the weekend's Britannia Awards in LA. The actor, who is most famous for his Ali G and Borat characters, was called to the stage by actress Salma Hayek and a wheelchair-bound elderly lady, introduced as the 87 year-old Grace Collington, the supposed former child star of Charlie Chaplin silent movies. 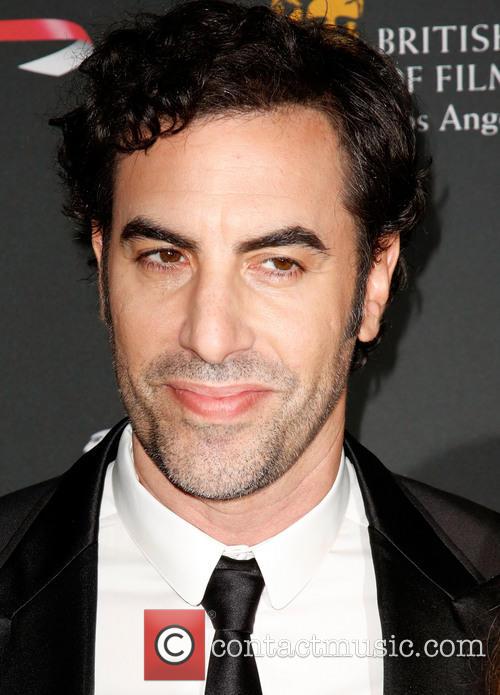 Hayek spoke warmly of Cohen, praising his ability to immerse himself in a role and make his comedy believable and hilarious. Dressed in a sharp suit, he leapt up to collect his award but not before Grace had given a special gift of her own. "This is the cane from City Lights," she said, handing Sacha the iconic hooked cane. The crowd "Aww'd" as the actor took the cane and began to tap dance.

Watch The Clip Of Sacha's Prank:

He then tried to rest his weight on the cane but it snapped, sending him flying into Grace whose wheelchair sped off the stage into the audience. The guests gasped and screamed as Grace was carried unconscious out of the room but Sacha, with a twinkle in his eye, carried on. "Grace Collington is the oldest, sorry, was the oldest. I dedicate my award to her. It's obviously a tragedy but on the bright side what a great way to go," he said, via Digital Spy. 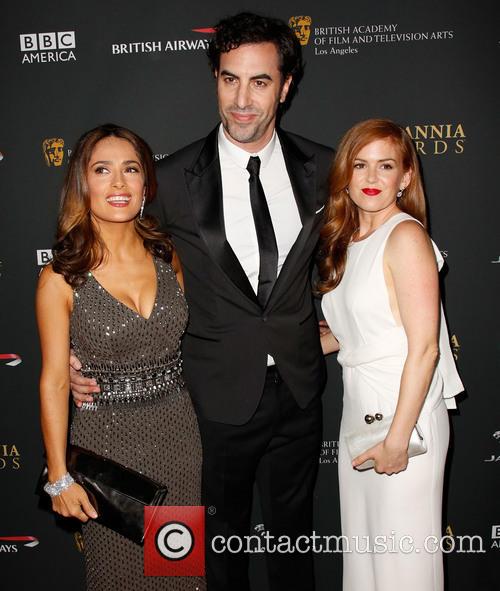 "She'll probably make the Oscars In Memoriam section. Anyway tonight is not about her, it's about me," he added. However, not everyone had got the joke and were still worried about the motionless little old lady and had to be reassured by host Rob Brydon that it was in fact a stunt. 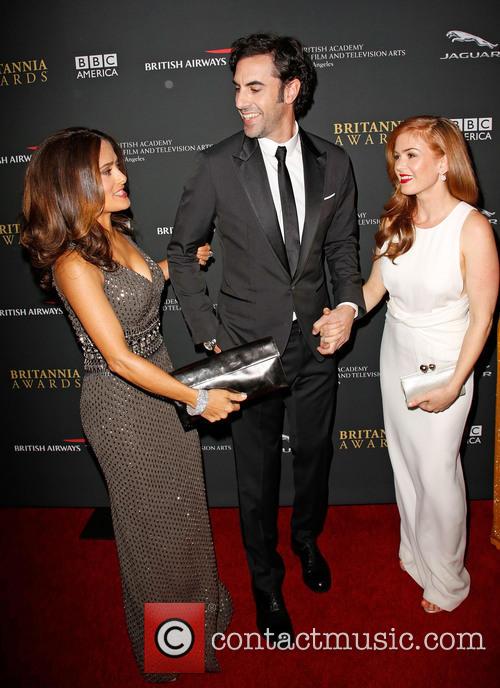 Many Did Not At First Believe That Grace's Fall Was A Prank.

Sacha has recently pulled out of the planned Queen/Freddie Mercury biopic where he was set to play the legendary frontman. However, he pulled out of the film over a reported disparity between his views for the movie and the remaining Queen members'. Now, actor Ben Whishaw is said to have been handpicked by Brian May to step into the role, although this is unconfirmed.