Sacha Baron Cohen has ignited another fire of controversy by infuriating local residents of the Lincolnshire town Grimsby, with his new film’s portrayal of their port town.

Sacha Baron Cohen on the set of his new movie, Grimsby

Baron Cohen’s latest venture, simply entitled Grimsby, is about a spy who is forced to go on the run with his football hooligan brother.

The motion picture’s setting, which is actually in Tilbury, Essex, has gardens filled with rubbish and graffiti on the walls in an apparent attempt to increase its ‘Grimsbyness’.

Naturally residents of Grimsby are feeling pretty ‘grim’ about the whole affair. Of course, this isn’t the first time one of Baron Cohen’s projects has offended a large majority of people.

Here’s a look back at some of his most famous ‘enemies’.

Post Baywatch, Anderson’s acting career has not flourished in the manner that many may gave expected in line with her impressive figure and Californian-style blonde hair.

Consequently, when the opportunity to star in Baron Cohen’s 2006 successful comedy, Borat, as the object of the titular character’s obsession, perhaps she had no other option than to take it.

Evidently that was not what her then-husband, Kid Rock, thought and it was reported that her association with the film led to their divorce.

Anderson later confirmed in an interview on The Howard Stern Show that her significant other had been upset by her appearance but she did not go as far to say that it led to their separation.

It’s actually impossible to know if Italy’s former Prime Minister (now a convicted tax-fraud felon) was himself offended by the reference to his title in conjunction with a scene about prostitution in Baron Cohen’s 2012 hit, The Dictator.

However, as mention of ‘The Italian Prime Minister’ was changed to ‘a politician’ on screens in Italy, it seems inevitable that his aides were either offended for him or knew the man well enough to assume he was going to be pretty offended himself. 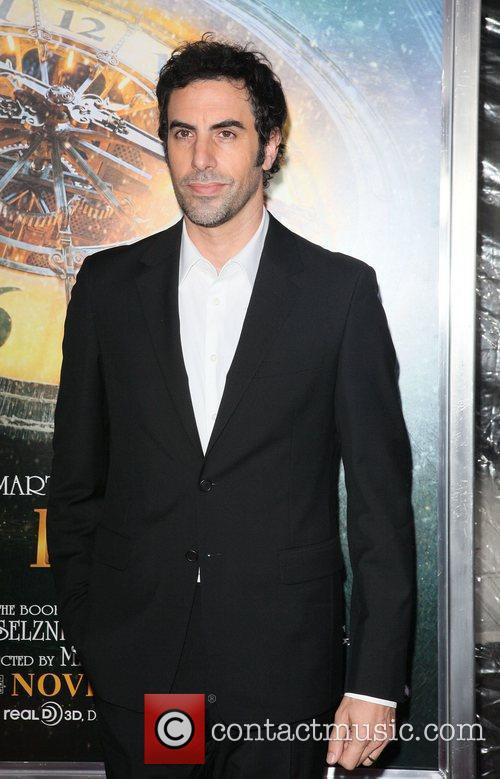 All Arab countries (except Lebanon)

Back to Borat and Baron Cohen did not stop with his alienation of a faded Hollywood actress.

Deemed to be of such a ‘vile’ and ‘gross’ nature, 21 Arab countries banned the film from their cinemas, therefore, depriving 400 million inhabitants of Borat’s message, such as it was.

A film censor in Dubai claimed that if they removed all of the offensive material, there would only be half an hour left of the film to show.

Little could the town of Staines in Surrey know that this film would prove catastrophic for its reputation.

So emphatic was the portrayal of Ali G as the leader of Da West Staines Massiv - a fictional gang of wannabe gangsters from Staines - that the town had to resort to drastic measures and reinvent itself with a new name, Staines-upon-Thames, a whole 10 years after the offending film was released.

Not satisfied with contributing to the breakdown of a marriage and arousing the anger of the entire Arab Nation (except Lebanon), Borat also frustrated the villagers of Glod in Romania to such an extent that they took legal action against the film’s producers.

Unwittingly, they played Borat Sagdiyev’s neighbours and claimed that they were lied to about the nature of filming.

They were also furious about their portrayal, claiming to be shown as incestuous and ignorant which, if true, would certainly infuriate most people.

Grimsby is set for release in 2015 and stars Mark Strong, Ian McShane and Isla Fisher with French director, Louis Leterrier, at the helm.

More: Sacha Baron Cohen left Freddie Mercury biopic over a 'disagreement with the direction' of the project