Sacha Baron Cohen is not involved - in any capacity - with the Freddie Mercury biopic.

We know what you're thinking: Sacha Baron Cohen, the master of disguises and impressions, would have been the perfect actor to play Freddie Mercury. But, alas, it wasn't meant to be. Brian May, the guitarist of Queen, has confirmed Cohen is not involved in any film project relating to the life of Mercury. 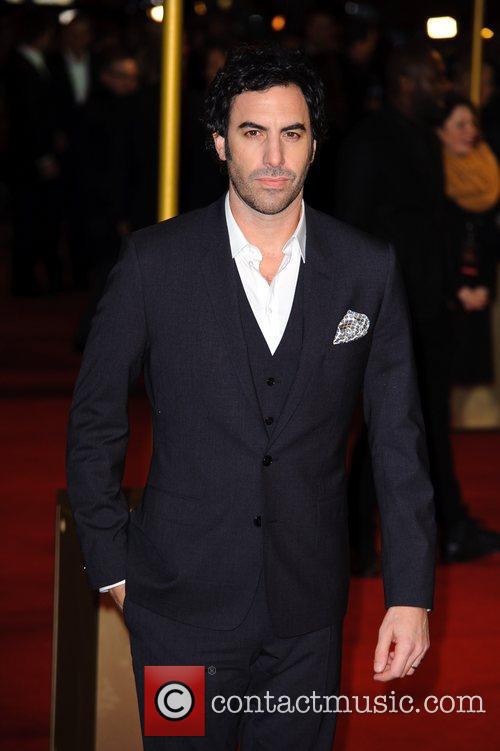 Sacha Baron Cohen is not involved in the Freddie Mercury biopic.

So, where did the rumours come from?

There's long been talk of a film of Mercury's life and various attempts have been made over the years to kick start the project. However, the latest rumours have been fuelled by a false statement made by Queen's manager. Queen's manager, Jim Beach, made an announcement at the London's Artist and Management awards last week.

"You have probably followed the saga of the famous Queen-Freddie Mercury biopic which has been developing in Hollywood for the last seven years," Beach said at the event. "An important breakthrough is that we have now managed to persuade Sacha Baron Cohen to write, produce and direct this movie, and he has also agreed to star."

We're not quite sure what his motivation behind the announcement was but it was certainly mischievous as it raised fans' hopes that finally - finally! - a biopic of the late singer was definitely in the works. Beach may simply have been making a dig at Cohen for dropping out of the project over creative differences. However, it's been two years since Queen and Cohen part ways so, if that's the case, it certainly seems like a delayed reaction on Beach's part.

May, writing on his blog, described Beach's comments as a "small joke" and further clarified that Cohen was not once again back on board with the project.

"He[Beach] said that, in response to enquiries about the progress on the Freddie feature film, that Sacha Baron Cohen had been re-engaged to write, produce, and direct the film, as well as starring in all four major roles! I'm afraid some folks might have taken it seriously!" May wrote on his blog.

Cohen is not the only actor to have been linked to the role over the past few years. The most recent actor slated to play Mercury is Ben Whishaw, who is best known for his role as Q in the recent James Bond films.