S Club 7 Are To Reunite. Sorry to Spoil Your Day.

S Club 7 are back, whether you like it or not.

Pop group S Club 7 are to reunite again for a special performance of their greatest hits on Children in Need next month. Tina Barrett, Jon Lee, Bradley McIntosh, Jo O'Meara, Hannah Spearritt, Paul Cattermole and, of course, Rachel Stevens will perform a special medley on the BBC's appeal show on November 14. 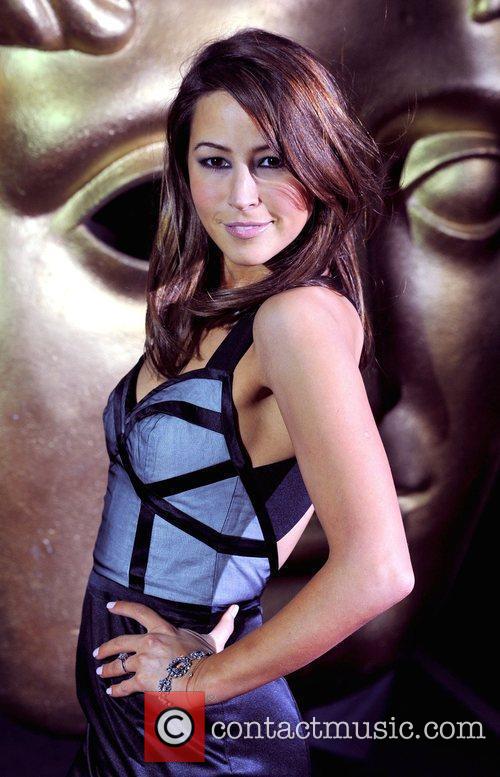 The group recorded the charity's official song, 'Never Had a Dream Come True', in 2000, with the song reaching No.1 on the UK singles chart.

"This is going to be the mega S Club party of all time," the group said.

"We're massive fans of BBC Children in Need and it was great to be able to support the charity all those years ago.

"We're really looking forward to bringing it all back for Pudsey, for BBC Children In Need and for all our fans who have been so great over the years." 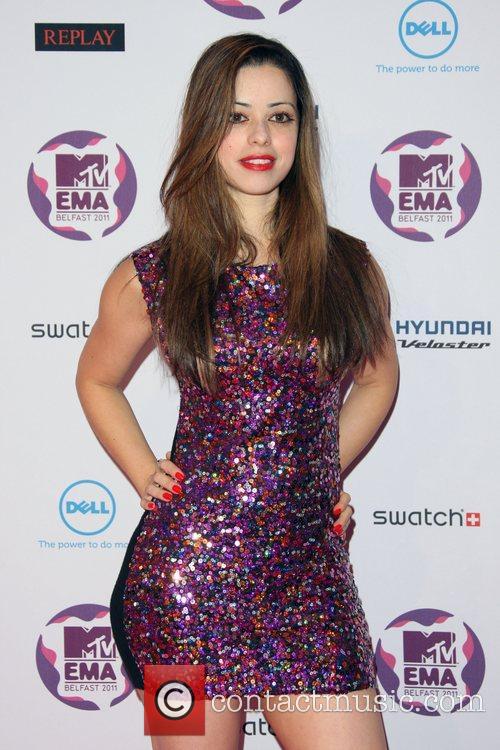 Tina Barrett has predominantly stayed out the limelight in recent years

For those of you who aren't aware - there's nothing quite like an S Club Party.

The band rose to fame on their own children's TV series on BBC before releasing a slew of party hits, including 'Bring It All Back'. They had 11 hit singles in total though split shortly after the release of a feature film, Seeing Double.

Various members of the band remained in the entertainment business, with Stevens scoring five Top 10 singles as a solo artist and finishing second on Strictly Come Dancing. Spearritt starred in the ITV drama Primeval, while Lee appeared on-stage in London's West End.

Barrett has stayed out of the limelight in recent years, though McIntosh is a regular on the pub and club scene. He often performs with O'Meara and Cattermole as S Club 3. 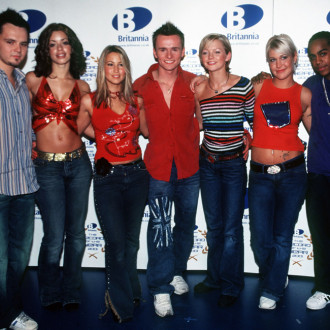 S Club 7 - Have You Ever Video

S Club 7 Are To Reunite. Sorry to Spoil Your Day. 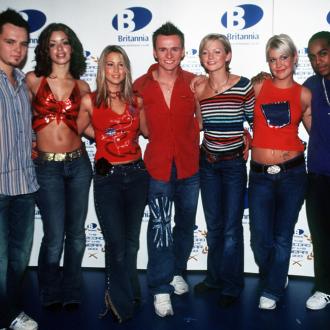