S.C.U.M's new single, Faith Unfolds, will be released on Mute in January 2012. It is taken from their debut album Again Into Eyes, which was released in September 2011. Currently, S.C.U.M are touring Europe with The Horrors.

S.C.U.M is releasing their new single 'Amber Hands' on July 18th 2011, their first single from their forthcoming debut album which will be released in September. 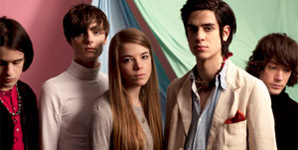 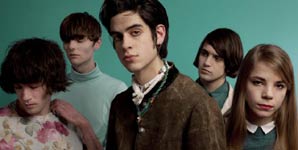