The 'This Morning' showbiz correspondent will be teaming up with Edmondson to present ITV2 spin-off show 'The Xtra Factor' later this year.

Former ‘x factor’ star Rylan Clark-Neal has been unveiled as Matt Edmondson’s co-host on the singing contest’s sister show ‘The Xtra Factor’ when it returns later this year.

The news was teased during Friday morning’s edition of ‘This Morning’, when hosts Philip Schofield and Holly Willoughby gave Clark-Neal a bit of a ribbing during his showbiz news bulletin. When he announced that Edmondson would be one of the hosts, Philip and Holly jumped in and said that there might be “more legs” to the story – leaving him momentarily silenced before moving on. 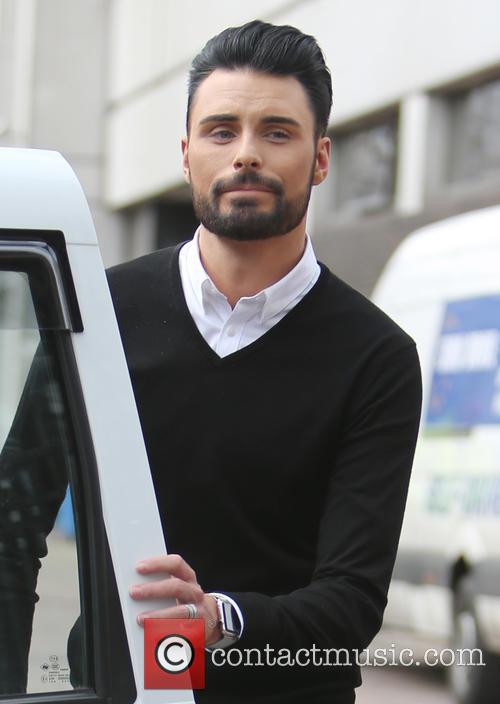 The 27 year old TV personality took to social media to suggest that he and Edmondson co-hosting the ITV2 show would make them the “odd looking Ant and Dec”.

“I can't wait to get working with Matt and finally find our niche as the odd looking Ant and Dec. I'm so excited to work alongside the judges and Dermot and over the moon to be sharing the coming months with my Nicole as a fully-fledged Scherzy boy once more. Watch out Simon… I'm back!”

Edmondson, known for his work with ITV2 and BBC Radio 1, is seemingly keen on working with Rylan, as he tweeted earlier in the week that he was looking forward to an “insanely exciting” announcement about his co-host after he had been revealed.

Rylan will fulfil his hosting role on ‘The Xtra Factor’ alongside his existing role presenting ‘Big Brother’s Bit On the Side’ for Channel 5.

His reputation is growing in stature, with the recent news that he and his husband Dan will become the first gay couple to host ‘This Morning’ later in July, when Eamonn Holmes and Ruth Langsford go on holiday.

“Rylan is hugely popular with the This Morning audience and working with Dan again will provide key chemistry a show like this requires with its hosts,” an ITV spokesperson told The Mirror on Monday (June 27th).

More: Louis Walsh says he “knew” ‘The X Factor’ would slump in the ratings last year 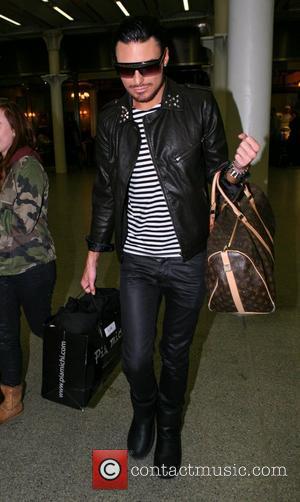