Ryan Seacrest Set To Leave NBCU, But What About American Idol?

It's looking like the end of the line for Ryan Seacrest and NBCU. Hollywood's hardest working presenter is likely to continue on American Idol and his morning radio show, though his E! red-carpet duty will come to an end. 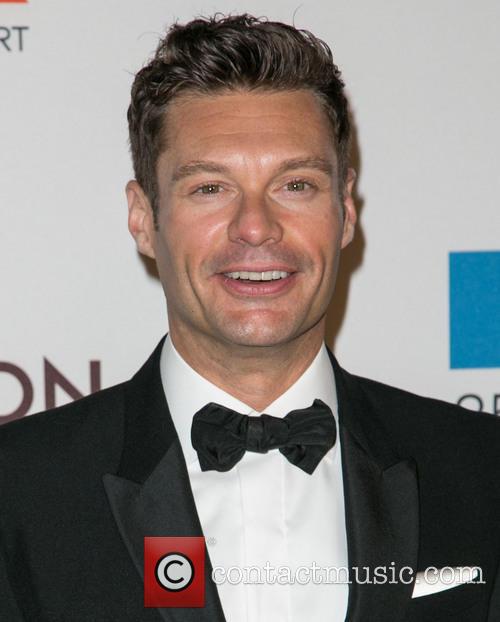 Ryan Seacrest Could Be Leaving NBCU

According to the Hollywood Reporter, Seacrest is in talks with radio partner Clear Channel about taking an increased role at the company. His current $25 million deal runs through to 2015 and his new responsibilities would mean an extension and much more money. As it stands, the plan would be for Seacrest to build out more multiplatform programming.

Despite reports on the contrary, Ryan's job on American Idol is safe for another two years - even despite declining ratings and his own intense travelling schedule.

His future with NBCUniversal is far less certain and his long-term deal with the company expired in March. One well-placed source said that another deal is highly unlikely.

Insiders say Seacrest is fieding intense interest from other networks, including ABC, for which he hosts Dick Clark's Rockin Eve with Ryan Seacrest. One source said a split with NBCU would be amicable and that his production company could continue selling specials.

"Ryan's reduced role in this year's Emmys red carpet coverage is a clear move toward a life that involves less hosting and more producing," said the source, "He wants to transition to behind the scenes more, and is getting fed up with the 'interviewing people' part of his job, when his heart is really in the work he does as a producer."