Ryan Seacrest is reportedly dating Hilary Cruz, the model best known for being named Miss Teen USA. The alleged couple have been dating for a number of months, having met at Seacrest’s 40th birthday party in February. They have been spotted together on a number of occasions including enjoying dinner in West Hollywood last month. 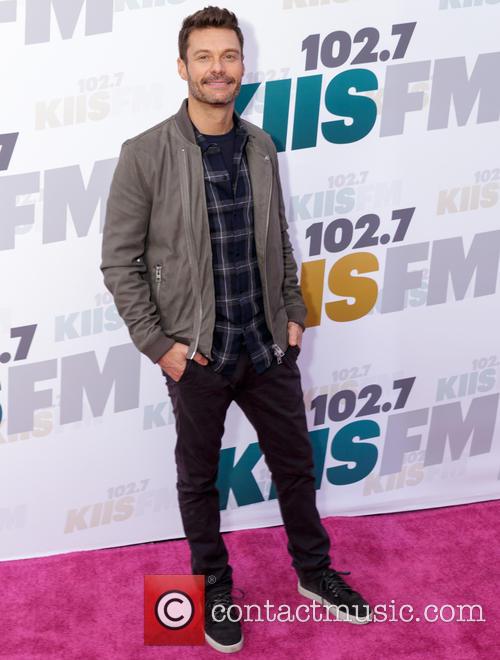 Read More: Ryan Seacrest Set To Leave NBCU, But What About American Idol?

The two are reportedly keeping their relationship casual and are taking things slow. A source, speaking to People, confirmed Seacrest and Cruz are romantically involved and their dinner in Hollywood had been a date.

"It's new, they're having fun,” a source told the website.

Cruz was named Miss Teen USA in 2007. Shortly afterwards, 26-year-old Cruz appeared in Donald Trump’s reality series Pageant Place. She has also appeared in a few films including Sand Sharks and Crossfire. Most recently she had a small role in the television movie The Novack Murders (also known as Beautiful & Twisted), opposite Rob Lowe and Paz Vega.

Seacrest, who is best known for presenting American Idol and as an executive producer on Keeping Up With the Kardashians, has previously been linked to a number of models. According to reports in Us Weekly, Seacrest has previously dated models Renee Hall and Shayna Taylor. Seacrest’s relationship with Hall was as recent as March of this year but, although sources claim the two enjoyed each other’s company, it was short lived and wasn’t meant to be.

Seacrest was previously in a long-term relationship with Dancing With the Stars professional dancer Julianne Hough from April 2010 to March 2013. 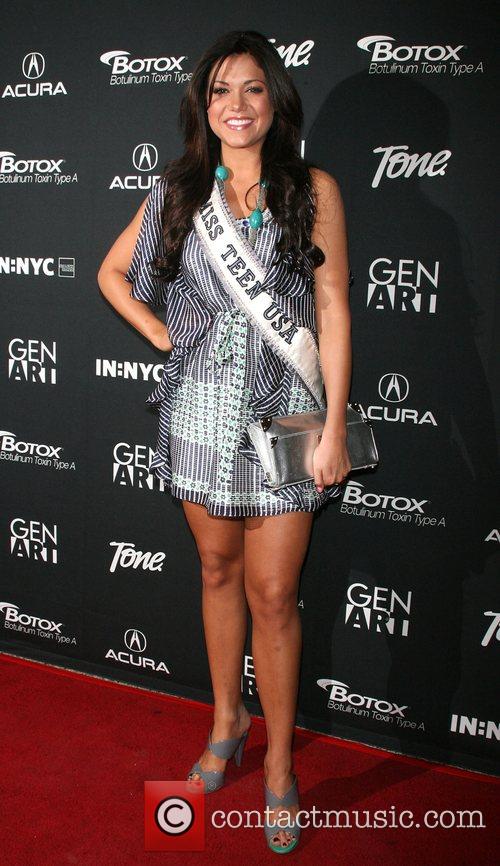 Hilary Cruz photographed in 2008, a year after she win Miss Teen USA.