Seacrest's former stylist had accused him of multiple incidents of sexual harassment and assault at the end of last year.

Kelly Ripa has publicly defended her embattled ‘Live!’ co-host Ryan Seacrest as he stands accused of sexual misconduct by a former stylist, saying that he is a “privilege to work with”.

On Thursday morning’s show (March 1st), the 47 year old broadcaster told Seacrest that his professionalism was to be admired and that she was looking forward to his E! coverage of the Oscars this Sunday on the red carpet.

“I cannot wait to see you there,” she said to her 43 year old colleague. “I am very excited. And I just want you to know, you are a privilege to work with and I adore you. Speaking on behalf of all of us here, I know what an easy, professional, great person you are, and I feel very, very lucky to work with you each and every day.”

Earlier this week, Seacrest’s former stylist Suzie Hardy accused him of sexually harassing and assaulting her on a number of occasions between 2007 and 2013, the six years in which she was employed by E!. However, the network’s investigations, conducted under the aegis of outside counsel, found that there was “insufficient evidence” to support her allegations. 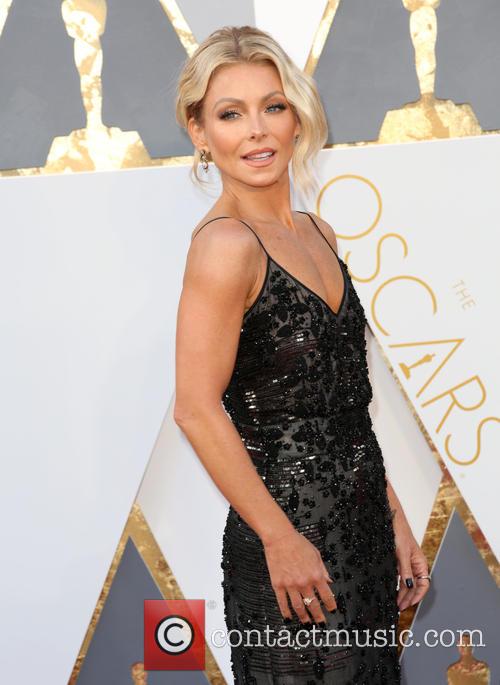 Kelly Ripa defended her colleague on 'Live!' this morning

“Much has been said about the #MeToo and Times Up movement(s) and the importance of providing women and men with the opportunity to share their stories of workplace misconduct, in an effort to change our culture and the systemic inequalities that exist. I absolutely support this cause unequivocally and applaud all the brave souls who have come forward to share their stories,” Seacrest told People in a statement on Tuesday (February 27th) after he was cleared.

More: Kelly Ripa returns to ‘Live!’ alongside Michael Strahan after taking day off when she learned of his departure [archive]

“Sadly, last fall I became one of the accused, which I promptly revealed proactively to the network involved and to the public. And to be equally clear, those accusations were then investigated by an independent third-party over the course of a two-month process and involved dozens of interviews that included me, the accused and countless others. Ultimately, my name was cleared. I eagerly participated in the investigation in order to demonstrate my innocence because I know my truth, and I believe in due process.” 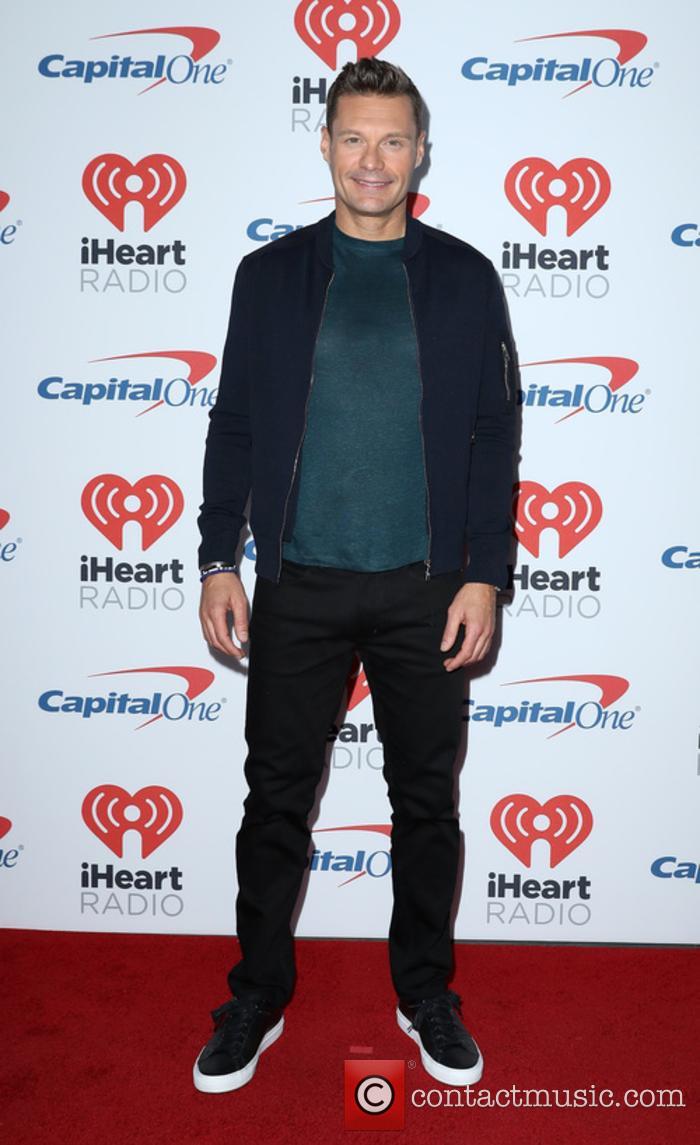 Ryan Seacrest has denied the allegations of sexual misconduct

Later in his statement, Seacrest said that Hardy had attempted to blackmail him before going public – something that her lawyers deny.

Her attorney Howard E. King of King, Holmes, Paterno & Soriano told the same publication: “Not only is that false, but it is an attempt to smear the victim and divert attention from her very specific and supportable claims.”